A Problem of Delivery: How to Power a Continent 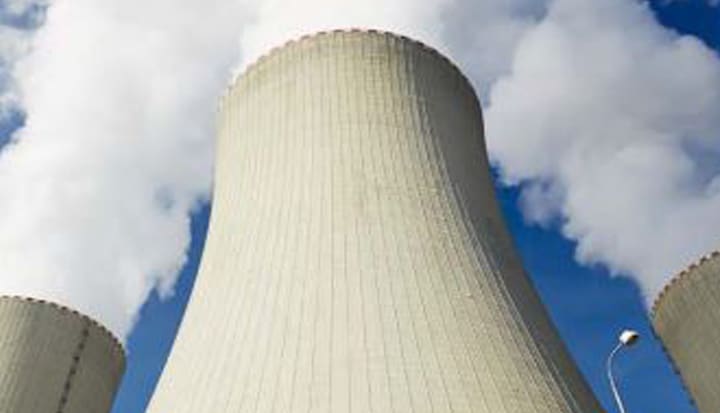 A Problem of Delivery: How to Power a Continent


On the one hand sits an urgent need for the electrification of Africa, with power infrastructure alone requiring an estimated $27bn a year in capital investment. On the other hand sits the stark reality: only around 30 large-scale (over 40MW) grid-connected independent power projects (IPPs) are in operation across the whole of the continent. Plenty more IPPs sit in development: from vast wind farms in Morocco to ambitious solar plants in Central Africa; those exploiting the abundance of geothermal resource across the Rift Valley to projects wishing to utilise southern Africa’s rich seam of coal. New oil and gas discoveries on both East and West add to an exciting future energy mix for the continent.

The gains are obvious: reliable electricity (urban and rural) allows individuals and industry to increase economic activity, reduce poverty, have greater access to education and bring about sustainable and prolonged development and growth. The problems – a lack of a regulatory framework, offtakers with limited creditworthiness, political instability and corruption – can be summarised as being a problem of delivery.
With over fifty jurisdictions, four main legal systems, countless languages and wildly differing economic indicators, any generalisation about successful delivery of IPPs across Africa must be taken in context. Nonetheless, a number of broad themes can be explored.
Before approaching the solutions however, it is worth spending a little more time on the pink elephant in the delivery room: the common theme in why IPPs don’t reach financial close – the viability gap.
Broadly speaking, the viability gap is the “gap” between, on the one hand, the revenues needed to make a project economically and commercially viable and on the other hand the revenues likely to be generated by end users who – if they are poor electricity customers in a frontier or developing country – may not be able to afford to pay the charges to support those revenues.
Aside from simply subsidising end-users, which is costly for a government’s balance sheet, plugging the viability gap in an IPP context means mobilising private sector investment whilst at the same time ensuring that the risks of construction and delivery of the infrastructure is shared with the private sector. This can be done by reducing the high upfront capital costs of the investment by providing some kind of subsidised funding for project or construction costs. In today’s reality, the options are still limited – equity, the government or some form of mezzanine or subordinated debt need to backstop this funding gap.
Seed capital; funding of early development costs and impact investments are some of the tools that can be used. Green Africa Power, GETFiT – the German government’s initiative first rolled out in Uganda – the Seed Capital Assistance Facility and many more besides are all instruments aimed at plugging this gap; key solutions to unlocking the development of IPPs in SSA.
Law and policies
In our research, sponsors and lenders alike say that the lack of a coherent legal and regulatory framework is the primary barrier to the successful delivery of IPPs in Africa.
Whilst liberalisation (and unbundling of generation, transmission and distribution) is largely encouraged by foreign investors to introduce competition and customer choice to lower prices, it is fair to state that incumbent (state-owned) offtakers are often favoured due to their track records in collection and payments to producers. This slightly perverse situation can be mitigated by the existence of an independent regulator who approves energy tariffs and has general overview over the sector. Evidence suggests that transparent and independent regulators improve efficiency and reduce capital costs for IPPs.
With or without a regulator, a transparent and consistent tariff framework is key for investor confidence. The opposite is also true, as several developed countries, the UK included, have shown.
The negotiation process of the key agreement for an IPP takes time, particularly for offtakers without private sector experience. How a power purchase agreement (PPA) deals with provisions relating to termination, change in law or tax, default, force majeure, dispute resolution, insurance, interconnection, fuel supply and risk and the dispatch and metering regime is key to a lender’s credit analysis.
Building capacity and knowledge within the offtaker’s negotiating team – and its ability to maintain this expertise for future deals – is crucial. The offtakers KPLC in Kenya and ECG of Ghana, having closed IPPs and in the process of closing several more, are examples of offtakers with that knowledge.
For IPPs that end up in dispute, inevitably it is changes to the PPA that are at the root. A PPA remains the fundamental focus point for investors and their lenders and must be drafted and negotiated in a bankable and sustainable manner.
There are inherent credit risks in financing IPPs, namely that of certainty of payment by the entity offtaking and paying for the power produced. The type of financial support available to back up these obligations are dealt with in turn below.
Escrow accounts, where the offtaker channels a percentage of revenues into a separate account (for the benefit of a particular project and its lenders) until such time as a threshold has been reached, are now a relatively common feature of (for example) Kenyan IPPs.
Structures whereby entities, such as the World Bank’s IDA, provide liquidity support to projects by backstopping the offtaker’s payment obligations (e.g. by supporting the issuance of a letter of credit) are becoming increasingly commonplace. This obviates the need for discussions with the IMF about debt ceilings.
Political risk insurance complements this, covering either or both of equity and commercial debt. MIGA and other providers like ATI have a variety of products to cover the risk of a governmental or quasi-governmental entity from failing to honour their financial obligations.
Finally, government guarantees (or their lesser cousins, letters of support) are also commonplace and tend to cover political risks and force majeure events. In all countries, sovereign guarantees are likely to be both subject to IMF criteria and to require parliamentary and central budgetary approval.