Women entrepreneurs in the fight against poverty 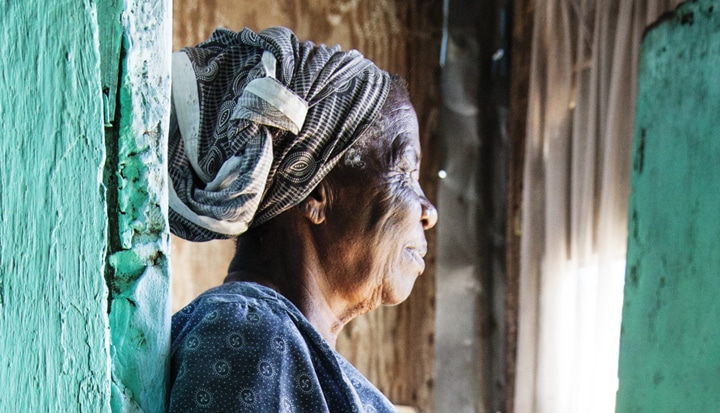 DFID and Women entrepreneurs in the fight against poverty

The UK's Department for International Development's Africa Division has just launched its "Gender Equality Action Plan", in which it says "DFID has long recognised that poverty will not come to an end until women have equal rights with men, and that promoting gender equality is an essential part of poverty reduction across the developing world”.

Significantly, the first objective listed in the strategy is "increased access to economic opportunities", with access to land tenure, finance and agricultural inputs among the issues DFID commits to tackle.

Do you think DFID, and donors in general, give sufficient recognition to the role of women entrepreneurs in fighting poverty, and do they do enough to support them? What more should they be doing?

One response to “Women entrepreneurs in the fight against poverty”