What is at Stake at this Week’s WTO Negotiations? 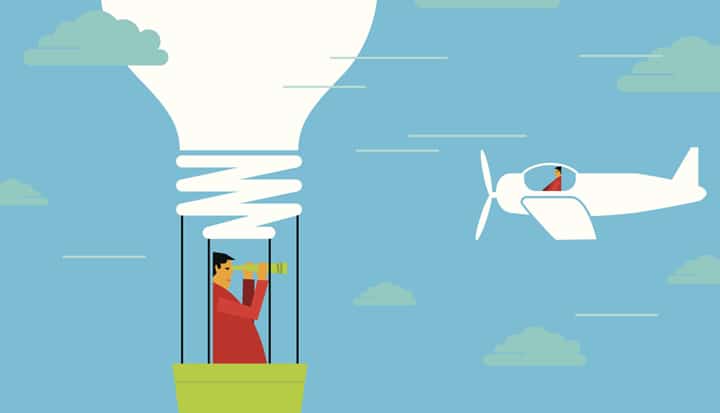 What is at Stake at this Week’s WTO Negotiations?


The Doha round of WTO trade talks that began in 2001 was getting close to the finish line in 2008, before the global financial crisis grabbed everyone’s attention. The talks became deadlocked and, by 2011, it was clear that they were at a complete standstill. Once broad negotiations have since been narrowed down to just three issues to be discussed at this week’s WTO negotiations in Bali:

Agreement on these is proving difficult, but there is hope for a modest deal. And that would be a success for Roberto Azevêdo, WTO’s new Director-General.

As so often happens in trade negotiations, there is a gap between economic and negotiation perspectives. And trade facilitation is a classic example. There is general agreement that a deal on trade facilitation would benefit the WTO membership. Countries would gain from streamlined customs procedures: while the estimate of gains worth $1 trillion from current trade facilitation negotiations may not be realistic, one study suggests that a gain of $68 billion in GDP looks more likely. Whatever the actual total, the qualitative benefits are the same: all countries gain, especially with the additional offer to the poorest countries for more time, space and money to implement commitments.

If a deal on trade facilitation was being negotiated by economists, it would have been nailed down yesterday. And if our leaders cannot even reach an agreement on such a no-brainer, the future of multilateralism looks shaky.

Hardened negotiation stances sometimes defy economic rationality. Some countries want to be able to extend subsidies even when this is an expensive way of attaining food security. For example, the EU’s Common Agricultural Policy for existing farmers is not an efficient way to ensure food security in the EU or other regions. Far better to support agriculture productivity globally through innovation, skills and infrastructure than pay individual farmers a subsidy that does not affect behaviour.

Other countries want to link negotiation issues in arbitrary ways – the notion of a single undertaking (with all negotiation issues agreed at the same time) was abandoned in 2011, but a smaller version is reappearing. The Indian cabinet, for example, has announced it wants to link progress on trade facilitation talks to permanent solutions for its ability to pay food subsidies. This might be understandable for domestic politics, but not for global economic development.

So, agreement on even a modest Bali package is under threat, while the negotiations still do not address the main issues of liberalisation in trade in goods, services or subsidies. While there are discussions about food stockholdings in developing countries, there is no discussion on important issues such as tariff and non-tariff barriers, including export restrictions or subsidies in OECD countries. Some of these might come up in regional trade negotiations involving the EU or US, but these negotiations leave out China and many poor and vulnerable economies, and some issues, such as agricultural subsidies, will only be settled at multilateral level. Given recent experience, it also takes time to conclude negotiations at a regional level. However, such regional negotiations might see economic considerations trumping defensive, domestic negotiation objectives, and this could then help, rather than hinder, other negotiations.

Are there ways to incentivise economic considerations rather than defensive negotiation strategies in multilateral trade negotiations? And how can a future WTO programme help? My list is as follows (but is not exhaustive):

This is a very full agenda for the WTO in the years ahead; but over time these elements could lead to trade talks that have both meaning and impact.