What Can We Learn from Inclusive Business Start-Ups? 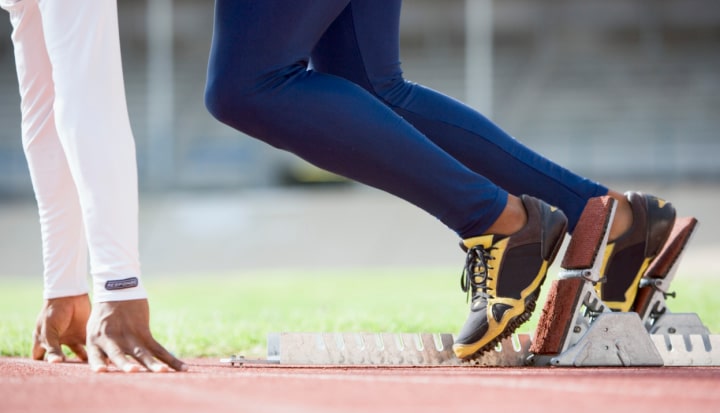 What Can We Learn from Inclusive Business Start-Ups?


There is clear potential for business to fight poverty, but it’s not an easy journey for entrepreneurs trying to start a business that can benefit poor people. The high risk and uncertainty both in the markets and in the business models makes it difficult to find the capital necessary to turn ideas from concepts into viable, scalable initiatives.

To help bridge this so-called Pioneer Gap, Sida established the Innovations Against Poverty (IAP) programme in 2011. Since it started IAP has awarded 66 grants to help organisations scope, design, pilot and implement inclusive business initiatives in 30 countries around the world. Not all of the grant-funded initiatives have started yet, but during 2013 we were able to examine the journeys of 29 grantees that have been operational over the past year or so. This revealed a number of insights, which were the topic of lively discussion at the IAP Annual Conference in November and were published in From Paper to Practice: Learning from the Journeys of Inclusive Business Start-ups .

When we looked at the experience of IAP grantees to date, there was one consistent lesson that stood out: things rarely go to plan. The reasons for this are multiple and varied: everything from difficulties finding the right partners to problems in the business model to bureaucratic delays to superior competition. Patience, persistence and adaptability are required on the part of the BoP entrepreneur, whilst for funders such as Sida it requires flexible procedures and decision-making processes that allow for changes in the nature and timing of grant-funded activities.

It also became clear how valuable it is for entrepreneurs to conduct early stage market research, as it sets the assumptions on which the inclusive business is then based. Getting it right at this stage – or at least, as right as possible – can save considerable time and money cost later and at least one company has already found that the model that worked so well in paper does not always work so well in practice.

Once in the market, grantees typically face low levels of demand as target consumers don’t yet know the benefit of products or services that have not been available to them before. The experience of IAP grantees highlighted the importance of trust, dignity, aspiration and affordability in building consumer demand. Trust is critical because BoP customers are so risk-averse; with little money it’s important that every investment pays off. Dignity is something that seems inherent in many products and services targeting BoP markets and we saw that it is a clear value-add to consumers, producers and entrepreneurs involved in these businesses. Aspiration emerged as another important success factor as BoP customers - like any consumer group - want to be respected and admired by their peers and this can influence everything from packaging to distribution channel. Affordability is not surprisingly a critical issue in BoP markets and grantees have had to consider this right from the beginning.

One area where we have seen a lot of experimentation is in distribution models, as grantees try to find the best way to reach customers in remote and hard-to-reach areas. The village entrepreneur model, where an individual from within a village that sells the company’s products or services, provides customer support, invests capital, earns commission, and takes risks, is one example where grantees have had varied experiences.

The road to scale for IAP grantees is unfortunately long and fraught with peril. Two of the 29 grantees have reached break-even already, but for most of them it is still a long way to break even – an estimated 38 months on average. Grantees’ own projections of turnover and reach to BoP tend to be highly optimistic, probably due to entrepreneurial enthusiasm. That said, IAP grantees have achieved notable achievements to date; for example, 13 grantees achieved a total 36-fold increase in the number of BoP consumers reached, and there was a ten-times increase in the number of BoP entrepreneurs employed by only seven grantees. A number of grantees report seeing systemic impacts from their initiatives, such as other businesses copying their ideas or increased investment by others into BoP markets.

Based on grantees’ own feedback, IAP seems to have played a clear role in helping them take the next step on their journeys. But the road from here to scale is long and will require the concerted efforts of a range of actors, partners and funders as well as the grantees themselves. We hope that the lessons from the IAP programme will be a useful insight for other entrepreneurs and those that support them in their journeys.

For more information, download the full report From Paper to Practice: Learning from the Journeys of Inclusive Business Start-ups here and watch the IAP Annual Conference and Awards here. The Practitioner Hub for Inclusive Business has a wealth of related resources for entrepreneurs and other actors interested in inclusive business.