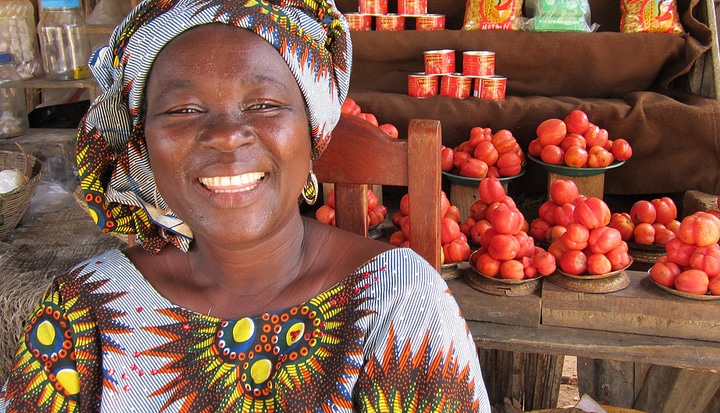 
People in Britain will waste more than £240 million* on unwanted presents this Christmas with one in four people saying they panic buy presents, according to a survey commissioned by micro loan website lendwithcare.org.

With each ‘panic buying’ adult spending an average of £46.25 on wasted gifts and almost three quarters of buyers (75%) unable to remember some or all of the gifts they were bought last Christmas, lendwithcare.org is calling on Britain to stop squandering their hard earned cash on wasteful gifts this Christmas.

Less wasteful and better embracing the Christmas spirit, a gift voucher from lendwithcare.org offers an alternative to the traditional charity gift as they keep on giving, year-in and year-out.

Lendwithcare.org is an initiative from international development charity CARE International UK and The Co-operative that lets people in the UK lend small amounts of money to entrepreneurs running their own businesses in poor communities around the world.100% of the loan, typically £15 or £30, goes to the entrepreneur. Once the money has been used to help an entrepreneur, it is paid back to the voucher recipient to either keep for themselves, or to re-invest in different entrepreneurs around the world.

Tracey Horner, from Lendwithcare.org, said: “Too many people feel an obligation to waste money on useless gifts they cannot afford for people who won’t use it. Presents can be memorable without breaking the bank, and a lendwithcare.org voucher is the ultimate value-for-money smile raiser.”

Young people were found to receive the least memorable Christmas presents, with 90% of 18-24 year olds saying they were unable to remember some or all of the gifts bought for them last Christmas.

Dragon’s Den star Deborah Meaden is an ambassador of the online micro-lending site lendwithcare.org. She said: “I hate the feeling of panic-buying a present, knowing it’s not quite right, isn’t memorable and may even go to waste. If not enough thought is invested in a gift, it shows. Yet we all do it, every year. A lendwithcare.org gift voucher is an inspired present that puts an end to last-minute panic-buying and you can download a voucher right up to Christmas day morning.

“Becoming a lender is rewarding and fascinating. It is a lovely way of giving friends and family the opportunity to be the leg-up that entrepreneurs around the world need.”