Want More Intrapreneurs in Your Organisation?  Create the Right Culture 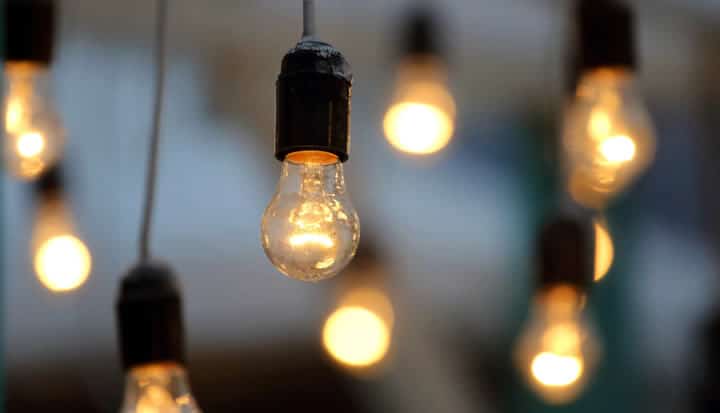 An update on the findings so far, of the Intrapreneur Systems Challenge, launched earlier this year with the objective deepening our understanding of the features that need to be in place at a systemic level within an organisation to catalyse and support more innovative and impact-driven initiatives getting off the ground and reaching scale.


The Intrapreneur Systems Challenge was launched in February this year with the objective of helping organisations unlock increased levels of social innovation and intrapreneurship. Co-hosted by Business Fights Poverty and The League of Intrapreneurs, and supported by DFID, CEMEX and the BMW Foundation, the objective of this Challenge is to deepen our understanding of the features that need to be in place at a systemic level within an organisation to catalyse and support more innovative and impact-driven initiatives getting off the ground and reaching scale.

We kicked off the research phase of the challenge with a survey among our communities to surface the big issues on people’s minds when they think about intrapreneurship in their organisations. We were particularly interested in finding out what systemic barriers are perceived to be standing in the way of unlocking intrapreneurship and social innovation.

Early findings suggest that there is broad agreement among practitioners about what’s holding back impact-driven intrapreneurism. Top of the list of barriers is an organisational culture which doesn’t support innovation and experimentation.  Most of us would probably agree that organisational culture is a key determinant in the success of almost every endeavour; but understanding precisely what is meant by ‘organisational culture’ in this context and identifying which specific aspects of that sometimes nebulous term are most relevant to intrapreneurial activity, can be difficult. Teasing out these details is at the heart of our ongoing research.

A second important barrier identified by early survey respondents is the lack of structured space for innovation within the operations. Again, this  chimes with what we’ve been hearing in our conversations with experts and practitioners: several of the  successful intrapreneurs we have spoken to recognise the catalytic role that dedicated innovation units or incubators have played in bringing their ideas to fruition.  On the other hand, many argue that innovation needs to be embedded throughout the organisation rather than isolated in a separate team or unit, so that every employee can be an intrapreneur.  There is clearly no one-size-fits-all approach. We plan to produce some tools that will make it easier for those in charge of supporting intrapreneurs in their organisation to provide the right environment and resources for innovation to flourish, whatever model they choose to use.

Survey respondents identified a number of other systemic barriers holding back intrapreneurship in their organisations: just under a third said they do not have access to the right networks and partnerships, while around a quarter argued people are not trained, recognised and rewarded in their organisation for being intrapreneurial, resulting in fewer being prepared to take on the risks inherent in experimenting.  Other barriers include a lack of a clearly-articulated social purpose; a governance structure that does not allow for measuring and facilitating innovation, for example excessively centralised decision-making structures; and a lack of access to current research or the latest technology which can support innovation.

Although they recognise that these barriers are real and pervasive, respondents were almost unanimous in agreeing with the statement that investing in intrapreneurship can help their organisation address sustainability in a strategic way which is more connected to its core business or activity.  Inward investment in intrapreneurs also provides a clear path to innovation generated from within, rather than through mergers and acquisitions.

We are now nearing the end of the research phase of the Challenge (although there is still time to complete the survey if you’ve not yet done so - you can find it here).  Key findings from the many workshops we ran over the past few months, the online and offline discussions and interviews, and our literature review all fed into the framework we have developed for assessing the intrapreneur ecosystem.

Using this framework as the starting point, and driven by the emphatic request from our communities that we produce something very practical and useful, we have developed a prototype diagnostic tool that those individuals charged with catalysing and supporting social innovation can use to assess their internal intrapreneurial environment, to identify weaknesses in the ecosystem as well as areas of strength and opportunity.  The tool will be accompanied by practical guidance in the form of tip sheets, useful resources and short examples of best practice, all aimed at helping organisations unlock scaled-up innovation with enhanced social impact.

A working draft of the tool will be shared with participants in the Intrapreneurship workshops that are being held at the Oxford  event on Wednesday 18 July 2018.  Feedback from the workshops along with suggestions from our technical team will be used to further refine the diagnostic and create a working protocol which we plan to test with a small selection of organisations. Over the summer our team will develop the practical guidance to accompany the diagnostic tool and test it with our circle of advisers and experts.  Final Challenge outputs will be launched at the Business Fights Poverty annual event around UNGA in New York on 24 September. More information on this event will follow closer to the time.