Unleashing the potential of entrepreneurs 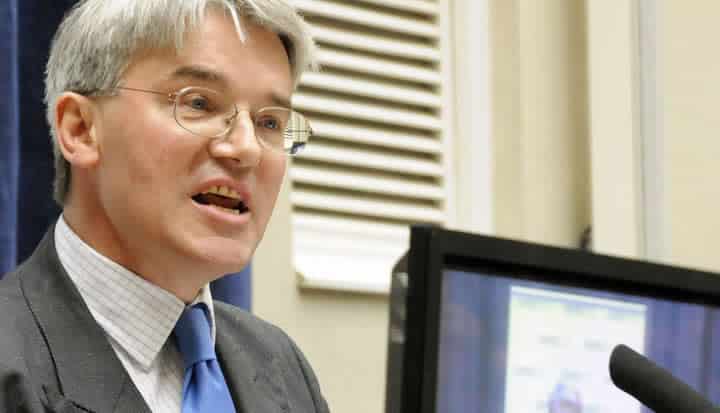 Unleashing entrepreneursin the fight against poverty

Click here for more stories about
Technology
Sunday May 27 2012


The starting point for development may be different for each country, but the journey taken is often the same. As I have seen, time and again it is wealth creation, jobs and livelihoods, above all else, which help poor people to lift themselves out of poverty.

In the developing world, small and medium enterprises hold the key to creating new jobs and driving the economic growth that powers development. They employ, on average, two-thirds of the permanent, full-time workforce in the world’s poorest countries. It is a huge problem, then, that millions of entrepreneurs in the world’s poorest countries who want the chance to create successful businesses are being stifled by a desperate lack of capital.

High transaction costs and high perceived risks are preventing banks in developing countries from financing small and medium enterprises, leaving them unable to develop and create the new jobs that are urgently needed in many countries in South Asia and Africa.

If we are serious about defeating poverty, it is vital that we unblock commercial lending and allow entrepreneurs from the poorest countries to thrive. This is precisely what a new Global SME Finance Initiative aims to do, and I am delighted that the UK Government is one of the first to contribute.

The UK’s investment alone will help a nearly a quarter of a million businesses in developing countries to access capital over the next seven years, creating over a million new jobs and driving economic growth in some of the world’s poorest countries. At least a quarter of all loans will be for organisations headed by women.

Entrepreneurs in fifteen of the poorest countries in Africa and South Asia will initially benefit from the Initiative, which will share the risk of lending to small businesses among donors, Development Finance Institutions, commercial banks and financial institutions, and give banks the technology they need to more accurately assess the risks of lending to small businesses.

This new and innovative approach to banking in developing countries will enable up to 35 commercial banks and institutions to improve their product offering and reduce their transaction costs, generating an additional £5 billion of commercial lending to small and medium sized enterprises.

Helping to unleash the potential of entrepreneurs in the fight against poverty is, in my view, one of the best investments British aid can make. When individuals can begin to create their own wealth, countries will eventually be able to rely on their own economies, and not on the cheques or charity of others.

One response to “Unleashing the potential of entrepreneurs”