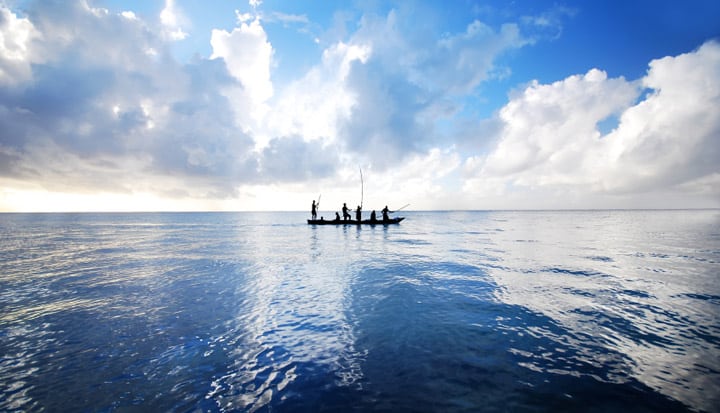 
Prices of certain basic food commodities have risen sharply in recent years. According to a 2011 World Bank report on food prices, global wheat prices have risen most, doubling between June 2010 and January 2011. Maize prices are about 73 percent higher.

Increased food prices have had an adverse impact on food security worldwide: the UN estimates that between 109 million and 126 million people may have fallen below the $1 per day poverty line since 2006 due to the increase in food prices. And according to the 2011 World Bank report, recent rises in global food prices have pushed 44 million people into poverty in developing countries.

Over 80% of people living in remote or rural areas of Africa rely on the food they grow and the animals they keep to survive. Uncertainty caused by fluctuating commodity markets means that it has never been more crucial that African smallholder farmers are able to increase their food production. Increased food production both reduces African smallholders’ exposure to prices hikes and also enhances their ability to sell surpluses of food to generate additional income.

In Kenya the government has identified fish farming as a key sector for development as part of its economic stimulus programme. The logic is simple: demand for fish is high and supply is low. As a result, fish ponds were dug in 160 out of the 210 parliamentary constituencies in Kenya with the vision of helping smallholder farmers to generate income from aquaculture. The Government of Kenya has invested 4 billion shillings in this Economic Stimulus Programme, providing farmers with fish fingerlings (young fish) and fish feed.

FARM-Africa, through funding by the UK Government’s Department for International Development, has established an aquaculture project aimed at supporting and training new fish farmers to boost fish supply, thereby reducing fish prices in the region. The project also aims to train new fish farmers in business skills and to enhance linkages to thriving regional markets in Kampala and Nairobi where demand for fish is high. The project is located in Western Kenya where almost 60% of households are dependent on fish, either directly or indirectly, as a source of food and income.

FARM-Africa’s project is adding value to the Kenyan government’s drive to promote aquaculture through its development of aqua shops. These shops, established as six commercial franchises, act as a hub, providing fish farmers with quality inputs as well as technical training.

Approximately six hundred farmers have been trained and equipped to set up and run viable fish farming businesses since the project began.
This project demonstrates powerfully the potential for African smallholders to develop into rural entrepreneurs, fully plugged into commercial markets. It is this crucial link between farmers and markets that needs to be embedded in the rural economies of Africa that can make it vibrant and compete with emerging economies across the world.

We would like to thank George Mukkath of FARM-Africa for his blog contribution to coincide with World Food Day and Blog Action Day on October 16th, 2011.

Farm-Africa was founded in 1985 to help poor farmers and herders in Africa grow more food, keep their livestock healthy, make a basic living and manage their natural resources in a sustainable way.