To Change the World, Business Must Share its Profits and Power 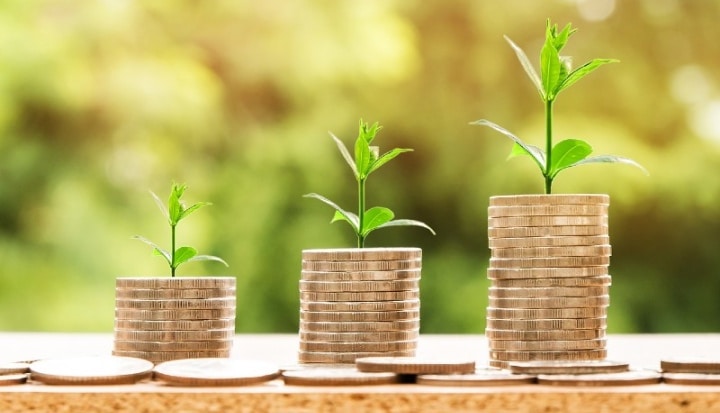 This year’s UN General Assembly is finally here, and pledges to once again achieve the Sustainable Development Goals (SDGs) have already begun. Much of this activity is focused on the private sector, a key actor in delivering on these ambitious goals. Even though we have moved into an era of business coalitions and actions for good—with a new initiative literally being created on a daily basis—economic inequality continues to rise, the climate crisis is worsening, and gender equality is far from a reality.


Achieving the SDGs will take more than redefining the role of business in our unequal society.

This year’s UN General Assembly is finally here, and pledges to once again achieve the Sustainable Development Goals (SDGs) have already begun.

Much of this activity is focused on the private sector, a key actor in delivering on these ambitious goals. Even though we have moved into an era of business coalitions and actions for good—with a new initiative literally being created on a daily basis—economic inequality continues to rise, the climate crisis is worsening, and gender equality is far from a reality.

So what gives? These efforts are all well and good, but they fail to recognize that the private sector cannot supplant the public sector in solving these problems. Real, meaningful solutions for critical global issues must come from democratic, inclusive institutions that are accountable to and composed of the people whose lives are at stake.

Most business decisions (be they bad or good) are made by an elite and exclusive group of C-suite executives who are mostly rich, white men. Women hold less than 5 percent of CEO positions across the US and Europe, and the distribution of power within corporations overwhelmingly suffers from a lack of geographic, racial, economic, and gender diversity.

Private sector efforts to stave off inequality, climate change, and gender discrimination are either voluntary or philanthropic. That means commitments come at the whims of private business and often do not represent a part of its core practices. In exceptional cases where commitments are part of core practices, their outcomes are often not transparent.

It’s also ironic when business is positioned to solve crises like inequality and our climate emergency: the truth is that it has benefited the most from inaction.

A case in point is pharma giant Johnson & Johnson.

A long-standing player in the Business Roundtable—an association of chief executive officers of leading US companies—the company was central to the drafting of a new statement on corporate purpose released last month that aspires to address the needs of all corporate stakeholders equally, not just shareholders. Johnson & Johnson has also signed on as a member of the G7’s Business for Inclusive Growth initiative to tackle inequality.

We applaud the company’s efforts in rethinking the role of corporate America in our society beyond its historic obsession with short-term shareholder gains—an important first step indeed. Nevertheless, it has a poor track record of taking advantage of its own tools to combat inequality: paying its fair share of tax, lowering drug prices, dampening runaway CEO compensation, and supporting inequality-reducing public policies.

If corporations like Johnson & Johnson want to authentically contribute to solving these issues, they must start in their own companies. It’s a transformational roadmap: pay your fair share of taxes and wages, ensure gender equality in your institutions, address CEO-worker pay ratios, and re-direct your political influencing to support regulations that limit your contributions to climate change and inequality.

Achieving the SDGs by 2030 will require putting corporate America’s newfound purpose into practice. If our economy is going to be transformed to truly and sustainably benefit women, workers, and communities beyond shareholders, we cannot rely on voluntary measures and philanthropy. It’s time to re-think who profits from corporate success and re-balance the undue power global companies wield today.

Public policy—determined in an inclusive and democratic way–must play its role in setting a fair set of rules for everyone. Companies should proactively call for inequality-reducing public policies—not stave government off with piecemeal efforts and obstruction. They should focus less on tokenistic pledges and instead focus on rebalancing the power of our democracy and public institutions: structures many have long been dismantling.

We will continue to push for public policies that ensure our economy is an equitable one. But Oxfam stands ready to work with any company or coalition of businesses that is willing to look hard at its business model and transform it into one that shares power and profits more equitably with women, workers and communities.

This article was previously published on Politics of Poverty and is reproduced with permission.