Time to Re-energise the INGO Model Through Structural Innovation 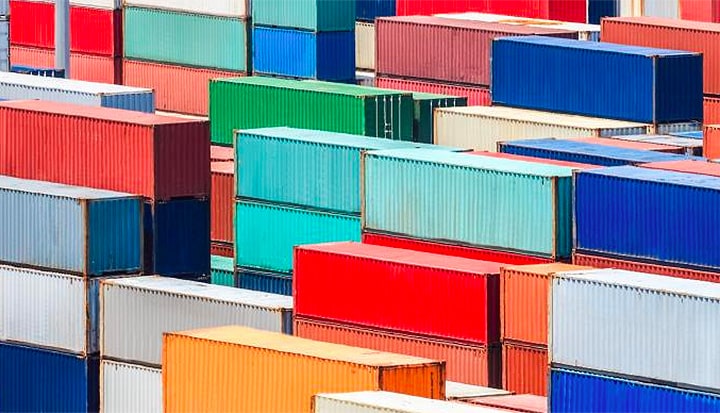 The international NGO sector faces significant disruption to its business models in the next decade. INGOs must think deeply about what kind of organisation they want to be in 2030 if they are to keep pace with shifts in demography, technology, climate, geopolitics and much else besides


The international NGO sector faces significant disruption to its business models in the next decade. As IARAN has noted, INGOs must think deeply about what kind of organisation they want to be in 2030 if they are to keep pace with shifts in demography, technology, climate, geopolitics and much else besides.

For UK-based INGOs, such existential questions are just the backdrop to a series of more immediate concerns. PwC analysis shows that the UK’s "mid-tier" of INGOs has had a very prosperous last five years as aid budgets have expanded. But business pressures are now increasing rapidly: donors are increasing the use of commercial contracts (over grants) and introducing more demanding compliance requirements; DFID has removed PPA arrangements; and both institutional and individual donors remain reluctant to invest in critical organisational infrastructure. The recent pledge that 25% of aid finance flows directly to local organisations – if we actually deliver on it – will also necessarily force sometimes painful downsizing of UK operations. Only a few INGOs have so far confronted this; Oxfam and ActionAid are notable examples.

In this context, forward-thinking INGOs are increasingly looking at structural innovations (also known as organisational innovation) in their business model. This means looking beyond innovation in the way they deliver programming, and instead reappraising their whole corporate structure. They are looking hard at their locations, their revenue mix, their global governance, and how they compete or collaborate with their partners in the public and private sectors. The result is a kaleidoscope of bold moves: mergers, spin-offs, decentralisations, federalisations, joint ventures, and so-called ‘network’ or ‘virtual’ organisations which encompass multiple different legal entities. Such moves are enabling INGOs to explore different commercial models, harness different capabilities, and create different organisational cultures, while still remaining true to their mission-driven, not-for-profit goals.

What does this look like in practice? Examples include:

For some INGOs, particularly in the UK mid-tier, mergers offer the opportunity - at some risk - to bring together complementary programme teams, grow voice, deliver enabling functions more efficiently, and combine fundraising capabilities. Last year’s merger of Mango with LINGOs and InsideNGO to form Humentum demonstrates what can be achieved in a forward-looking, strategic merger. But far too often mergers take place reactively, under duress.

For those not yet ready to consider full mergers, sustained consortium-working with repeat partners, and joint procurement of enabling functions such as finance, payroll, infrastructure, and IT present a way to trial deep collaboration and deliver some of the same benefits. Cross-sectoral alliances such as the for-profit and not-for-profit tie-up pursued by IntraHealth this year provide another intriguing innovation.

For INGOs who are now running a significant quantity of work through restricted grant income or contracts for services, spinning out a social enterprise subsidiary is one option (Practical Action and Marie Stopes provide different case studies of how to approach this). A standalone unit can adopt management systems, business development practices and an implementation culture that is bespoke to the nature of its work.

In terms of geography, radical relocation is of course an option, as pursued by ActionAid and Oxfam. Where that is not yet feasible, INGOs should consider true network models where power is genuinely distributed between national implementing organisations, who are all governed by a centrally agreed set of protocols. Several organisations have already adopted a version of this model.

For some organisations, radical downsizing to focus on core competencies might be in order. Outside the world of aid, Scope has shown the way in this regard, by fundamentally reorganising its business model.
Where there are still gaps in the existing aid architecture, the opportunity arises to create something new altogether. Pooled financing arrangements - of which the Disasters Emergency Committee and the Start Network are excellent examples - have emerged as a way of driving efficiency and speed of response in the sector.

Never a good time?
The examples of such structural innovations are growing but still relatively few in number. That’s partly because there’s never a good time for major structural upheaval – especially when your "business as usual" is as vital and immediate as that of an INGO.

But we think there are other, deeply embedded structural barriers to innovation too. In a future blog, we’ll set out what the barriers to structural innovation are, and what policymakers, trustees and senior executives can do about it. We’ll also explore set out some practical tips on how INGOs can explore their options in this area.

The Bond Conference, 26-27 February, will look at the future of INGOs, including sessions on building resilient and sustainable organisations and on practical approaches to transforming your organisation.

This article first appeared on BOND and is reproduced with permission.