The Private Sector as the Driver of Development 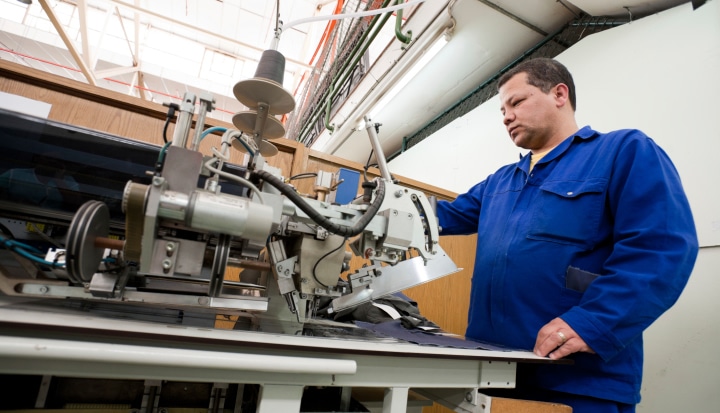 The Private Sector as the Driver of Development

In particular, we focused at the changed environment for international development. Over the last forty years the paradigm of engagement between wealthy and poorer countries has shifted from one that is aid based to a growing trade and investment relationship. In the case of the United States, this is illustrated by the dramatic change in financial resource flows. At the time the Kennedy administration created USAID, 70 percent of all financial flows from the United States to the developing world were public, primarily official development assistance. That figure is now less than ten percent, the rest is private.

This shift alone requires a number of adjustments in how official international development plans and acts. Up until now, many development agencies have considered themselves the “largest wallet” in the room and to some extent this allowed them to have the “biggest rule book” with regards to regulations and rules and procedures.

The Development Council concluded in its final report released in March 2013 that:

The United States needs to take a page from China’s playbook and combine trade, investment and development tools. Small steps are being taken through programs such as the Partnership for Growth, but far more can and should be done. Meanwhile, the United States needs to do so while honoring the values and standards that are hallmarks of U.S. engagement in the developing world.

Over the next several days, colleagues at CSIS will be blogging about this shared opportunity from a variety of perspectives here at Business Fights Poverty. For a full list of USLD research reports on the future of development, please visit here.

Daniel F. Runde holds the Schreyer Chair in Global Analysis and is the co-director of the Project on U.S. Leadership in Development at the Center for Strategic and International Studies in Washington, DC.