The Private Sector and DFID 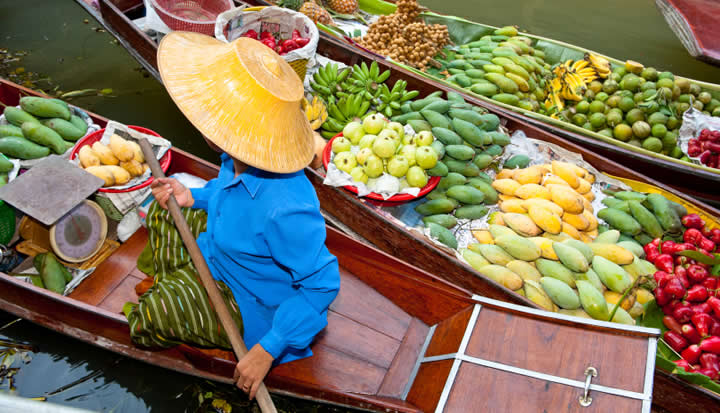 The Private Sector and DFID

CSIS recently hosted Gavin McGillivray, Head of the Private Sector Development Department at the Department for International Development (DFID) in the UK . I had the opportunity to interview Gavin and ask him about the role of DFID in promoting the utilization of the private sector to combat poverty. (Listen to a recording of the interview here).

DFID is one of the most innovative development agencies in the world. They have three priorities: zones of conflict, private sector led development, and development effectiveness. Until now, DFID has been one of three Departments protected ("ringfenced") from budget cuts in the UK. DFID has been working to develop a new strategy for supporting private enterprise in the developing world and recently came out with an "approach document," found here.

DFID's "approach" (note: not a strategy) includes: helping more than 50 million people access savings, credit and insurance, helping half the countries in Africa benefit from freer trade (something I don't hear a lot about in Washington these days), securing the right to land and property for six million people, and supporting jobs and opportunities to generate income for more than 10 million people.

These are big, audacious goals--not surprising for DFID and its very creative leadership team.

During my interview with Gavin, one quote stands out from our discussion:

"How do poor people become more prosperous? They get a job, they start a business or they grow their business, they add a bit more income, they become a bit more productive. If one thinks about those things…those are all activities that primarily happen in the private sector. If you want poor people to have more chances to earn money, you need to have successful private investment and successful private enterprise."

An area of increased interest for DFID is supporting for-profit health and education services for the poor – something that is of interest in the development community, but not part of mainstream development thinking. There have been several

groundbreaking reports on this, but the emphasis on philanthropy and Official Development Assistance reflect old thinking and entrenched views about how these services ought to be delivered.

Gavin also discussed the UK's new approach for development finance. Like OPIC, CDC (known only by the acronym) is the UK's Development Finance Institution and, as in other countries, there has been ongoing debate as to whether CDC should seek a full profit return or instead, prioritize social impact while possibly not maximizing profits.

CDC revamped its business plan and beginning in July 2011, re-prioritizing its initiatives to:

· Make new commitments only in sub-Saharan Africa and South Asia

In this regard, CDC concentrates exclusively on investing in privately owned businesses of all size in low-income and lower middle-income countries in Sub-Saharan Africa and South Asia. Even within a particular country, CDC focuses on the geographical areas of the country that are most in need of development assistance, as in the case of India, where CDC restricts its activities to the poorest eight states.[1]Additionally, within these lower –middle income countries, CDC focuses on sectors that are not historically financially lucrative, such as agriculture.

My take-away from the conversation with Gavin McGillivray is that the rhetoric is going the right way--the private sector is the engine of development, but the people, time, and money that go into development do not reflect the rhetoric. DFID is going to be on the cutting edge of changing that mindset. Watch this space.

One response to “The Private Sector and DFID”