The Politics of Power 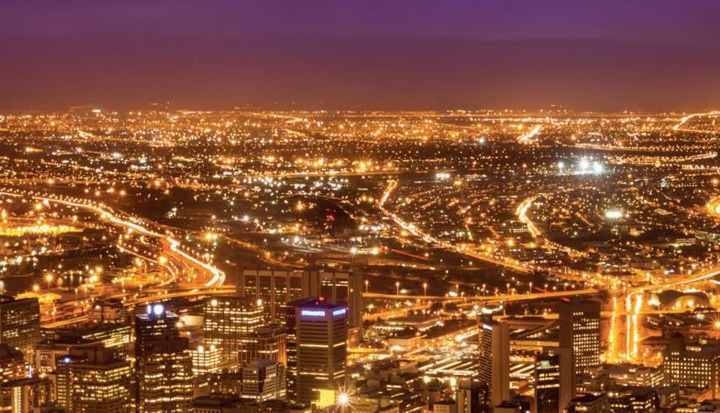 The Politics of Power


Sub-Saharan Africa has a long-term need for power infrastructure. The investment need is estimated at $40bn per year – a need that has to be filled so that the region can achieve sustainable economic development as there is a clear correlation between growth and electricity use.

Members of our management have operated in the independent power producer (IPP) sector in several markets in sub-Saharan Africa for more than a decade. Over that time one of the most significant changes to the environment for investing in power generation has been the evolution of the democratic political systems that have taken root across the region.
Bringing electricity onto the grid and into homes and businesses is an important political issue. Leadership in sub-Saharan countries are trying to make that happen as they learn about the is- sues relating to planning, structuring and building generation capacity.
Ultimately you need the regulations in place to establish an attractive electricity market. Historically, agreements have been made directly with governments, but that is not a long-term solution. The World Bank and others have pushed for countries to establish IPP laws and other regulatory requirements. Over the long term governments can then get out of the business of negotiating power purchase agreements and hand the responsibility to the utilities and independent regulators.
At the moment, in many sub-Saharan countries the utilities are not creditworthy. For this reason, ultimately the IPP laws in sub-Saharan Africa still require a lot of interaction with the government.
The politics can be complicated. Tariffs have historically not always been cost reflective, which has undermined the creditworthiness of utilities. This in some cases is also related to politics.
It is difficult, politically, for leadership to raise tariffs – particularly when an election cycle is near. This makes it increasingly important to decouple pricing from politics, and to establish independent regulatory bodies that can set tariffs and bring pricing out of the political domain.
In this improving environment there are many opportunities for investors in power, such as Endeavor Energy. Africa’s population and economies are growing, creating huge new markets for electricity.
Alongside this growing demand, several countries have found substantial new gas reserves and others are finding cost effective methods to import natural gas from other energy-abundant nations. Natural gas is cleaner than heavy fuels, and often cheaper, and is increasingly being used to feed power generation worldwide. Domestic demand for natural gas has changed the economics of exploration. In the past, people did not really look for natural gas, only for oil. Now, even though African markets are fairly small, power plants can become a base off-taker for gas fields, which can then ultimately be expanded for other use.
Each of our IPP projects is different, and has its own assets and requirements. We try to look at what is best for the country based on the resources the country has available .
We look forward to continuing to work with these countries, helping them to close the energy gap even further and spur sustainable economic development.