The Painful Story of Contracting in Afghanistan: I know a guy… 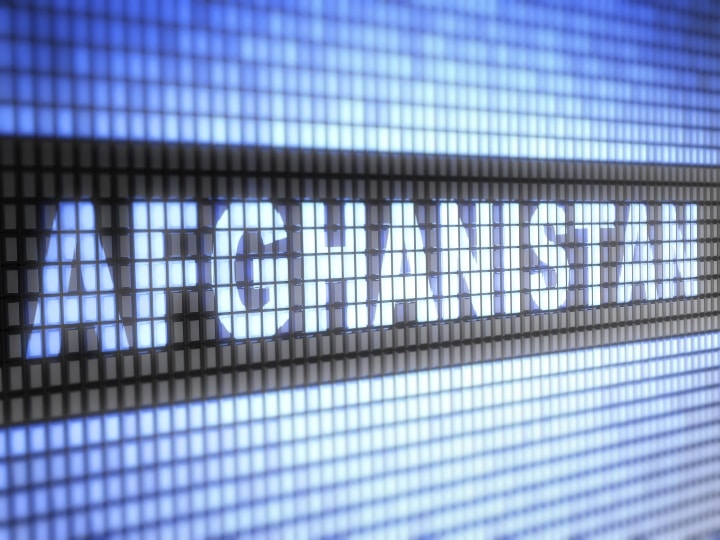 
When we first started our local procurement project in January 2006, convincing international organizations to buy locally from Afghan businesses was a tough sell.

Buyers had a laundry list of reasons that condemned local businesses to small value work, usually using the “I-know-a-guy” method of procurement.

When the biggest spender operating in the country started an ‘Afghan First’ programme because its leaders decided it was madness not to do business with Afghan companies, everything changed. The US military enabled itself to buy from local businesses to provide the Afghan National Army and Afghan National Police with high value, recurrent goods and service requirements. At the height of local spending, this represented around $1 billion in annual contracts awarded directly to Afghan businesses.

New industries were kickstarted. The manufacturing of boots and uniforms was hailed as a success by all, especially those people who scored new jobs.

Entrepreneurs quickly responded to the many opportunities open to them. Boot manufacturer, Farhad Safi, of NY Times-Reuters-Al Jazeera-BBC fame, directly employed 700 people in his factory at one time. If we take an average of 5 people per family in a country where many households have only one breadwinner, that represents livelihoods for 3,500 family members, alongside a significant multiplier effect within the economy.

NATO, following the US lead, created ‘Afghan First’ policies that allowed them to change their regular procurement rules to contract with local businesses. As far as we can tell, this set-aside mechanism was not transferred to the Afghan government alongside the procurement responsibility it has taken up this year. This will result in the bootmaker story being one of many where business owners in Afghanistan, who have made significant investments in equipment and staff, are forced to close down.

The loss hundreds, if not thousands, of jobs comes at a difficult time for many Afghans, who worry how they will care for their families. The Government of Afghanistan should start its own ‘Afghan First’ programme to use procurement as an opportunity to further its economic goals and support its private sector. As the Afghans themselves say, this is critical to the future of the country. The World Bank tells us that entrepreneurs are responsible for generating 86% of jobs in the developing world, so why not support them?

Foreign governments contributing funds to the Afghan government should insist that money be used in a way that helps to rebuild the economy and creates or sustains jobs for the Afghan people.

This blog post was published on www.buildingmarkets.org on 11 May 2012.