Clare Melford: A focus on ‘responsible marketing’ with the Bailey Review 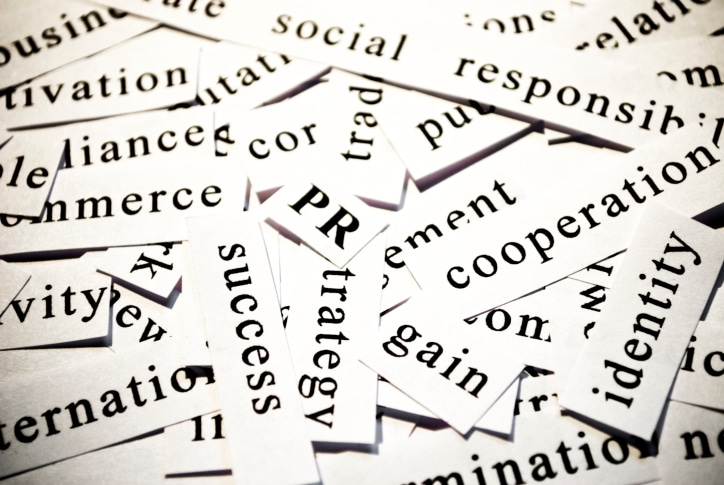 A focus on ‘responsible marketing’ with the Bailey Review


As a former MTV executive, I was very interested to read about the Bailey Review (‘Letting Children be Children’), published in the UK media last week. It recommends inter alia that music videos should have age ratings to protect children from sexual images and lyrics.

Reg Bailey, Chief Executive of Mothers’ Union, has led a six-month independent review into the commercialisation and sexualisation of childhood. If implemented, this recommendation will have a major impact on my former colleagues at MTV and their competitors. While at MTV, I sometimes struggled with the content of the music that artists produced (“Smack my b**** up” by the Prodigy being a memorable example!)

Without compelling evidence of the potential for damage to children’s well being, companies often feel disempowered to make changes or take a stand. But absence of evidence is not the same as evidence of absence.

It may never be possible to pinpoint one particular aspect of a child’s experience as the cause of later problems. And it is true that the marketing, advertising and promotion of goods to children and young people have always attracted controversy. But perhaps now is the time for companies that sell products and services that children use or buy to move away from asking “can we do it?” and move to asking “should we do it?”

As companies increasingly market their products on-line and using digital techniques, businesses are progressively going to confront these issues. Like the UK government, other legislators and civil society groups across the world are also beginning to seek to regulate, or limit, the volume and type of online marketing available.

Regulation, and especially that born of crisis is rarely the best way of solving the issue. A more proactive and principled stance from companies whose products children consume might well reduce onerous regulation later.

Therefore, there is both a responsibility and an opportunity for responsible business leaders to step up to the plate and develop codes of conduct on how they market their products. They need to make sure that their companies not only have clear marketing policies in place, but that they practice what they preach. Moreover, as millions of children and young people in developing countries gain access to the Internet for the first time in the next decade, businesses need to apply the same safeguards and standards that they are being expected to achieve in developed markets, to cover emerging markets.

Companies will not be able to hide behind statements that they do not market to children. The fact is that children are able to access all sorts of unsuitable material online, no matter whether this material is targeted at them or not.

Some of IBLF’s member companies worked with us on our Roundtable series on Responsible Marketing in a Digital Age. IBLF’s Olive Boles currently sits on theExpert panel of the Children’s Rights & Business Principles Ini... with UNICEF, UN Global Compact, and Save the Children.