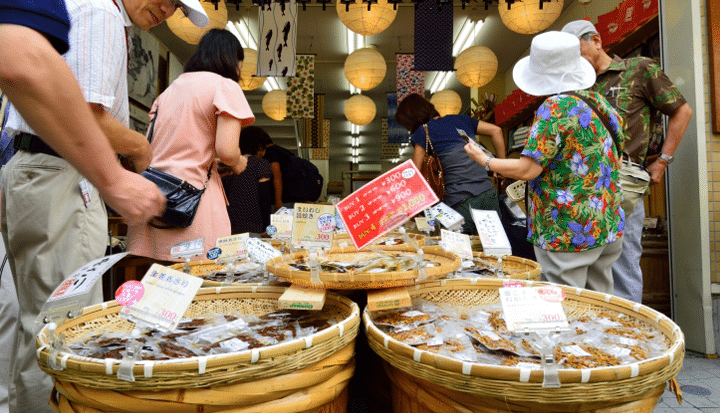 
In early 2009, a global network of 50 researchers coordinated by the Overseas Development Institute (ODI) embarked on a unique monitoring study on the economic and social impact of the global financial crisis in 10 developing countries. They revealed a clear impact by the time the G20 leaders met in London in April 2009, with the worst yet to come. Research teams in 11 countries have now updated the results, see: Bangladesh, Bolivia, Cambodia, Democratic Republic of Congo (DRC), Ethiopia, Kenya, Mozambique, Sudan, Tanzania, Uganda, Zambia.

To download the synthesis study and underlying country case studies or to read a more detailed summary, see the ODI blog which is the basis of the summary below.

Ten key points emerge from a synthesis of the current monitoring updates:

There are six key lessons to be drawn from the study:

Taken together, the findings and lessons drawn from the study confirm that countries need to promote crisis-resilient growth, if they are to be better prepared for shocks in the future. Good macroeconomic management today means better policy responses tomorrow, if and when disaster strikes. But resilience is about more than good macro-economic management. It includes promoting responsive institutions and pursuing active policies towards diversification.

This is an abridge version of an ODI blog.