The Battle against Snail Fever: The Business Sector’s Perspective 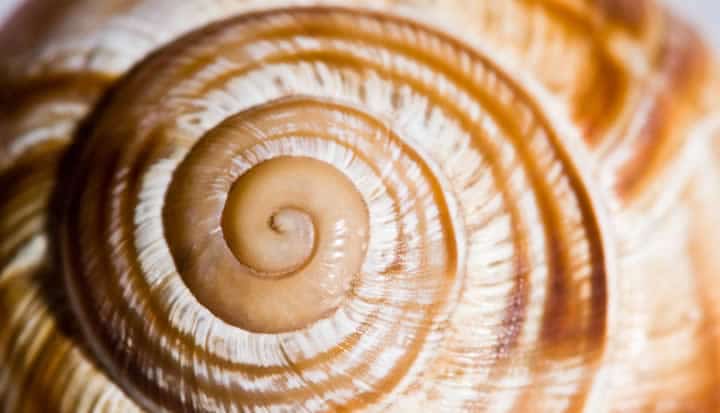 The Battle against Snail Fever: The Business Sector’s Perspective


It is safe to say that most people aren’t familiar with schistosomiasis, or for that matter, many of the maladies the World Health Organization collectively refers to as neglected tropical diseases.

The second most prevalent parasitic infection after malaria, schistosomiasis affects more than 200 million people – approximately half of whom are children – who don’t have access to clean water or proper sanitation. The good news is that elimination of this disease is within our grasp. Merck Serono has committed to help – because we have a solution to this devastating problem and because it also makes good business sense.

Better known as schisto or snail fever (because the parasite that takes root in the body is carried by snails), schistosomiasis is easily treated with the drug praziquantel. Since 2007, we have been working with WHO to donate praziquantel tablets to many who need them. Last year, we increased our commitment 10-fold to an annual donation of more than 250 million tablets, and agreed to provide the tablets until schisto is eliminated as a public health problem. We are also providing financial support for the distribution of the drug through WHO and disease education in endemic countries. We are also conducting research on a new pediatric formulation and making the tablets more palatable and easier to swallow.

Why are we doing this? You only have to look into the eyes of a child who has been affected by this ugly disease to want to help. Last November, I had the opportunity to travel to Kenya, where 11 million people are affected by Schistosomiasis, to mark the occasion of our donation of the 100 millionth tablet of praziquantel. I visited a village where children were receiving our drug through a school-based program. Like children everywhere, they were full of energy and wonder – but the effects of this debilitating disease were evident in their stunted growth and bloated bellies. I am fortunate to work for a company that has, for nearly 350 years, had a strong commitment to giving back to the communities we serve.

Fighting schistosomiasis also makes good business sense. Our company serves more than 40 countries in Africa. As the third largest contributor to global growth, Africa is becoming an increasingly important market. Given this, Merck Serono aspires to more than double its current African business within the next five years. What we learn through the schisto program will help us as we develop other therapies and identify the most effective way to distribute them throughout the developing world. This includes engaging in partnerships with country governments, multilateral organizations and implementing partners; facilitating R&D efforts to develop new health solutions adapted to the needs of Africans; and working knowledge of logistics and supply chain management in a variety of contexts.

But treatment is just one piece of a complex puzzle. Successfully controlling and eliminating this disease will rely on partnerships with affected communities, country governments, the World Health Organization, the Bill & Melinda Gates Foundation, donor governments, implementing agencies and others. In our experience, it takes a great deal of collaboration with both public and private actors to place the drug in the hands of those who need it most. For instance, we rely on the expertise of WHO in monitoring drug distribution and managing information as well as a range of other partners who aid in creating the infrastructure to bring needed medicines to people in hard-to-reach places. We are also engaged in an international research effort between TI Pharma, Merck KGaA, Astellas Pharma Inc. and the Swiss Tropical and Public Health Institute to develop a pediatric formulation of the drug for younger children.

I recently spoke at an event at the New York Academy of Medicine that examined the renewed focus of global efforts to fight NTDs, particularly from the private sector perspective. While we should be energized by the progress made in combating NTDs thus far, we must also be cognizant of the remaining gaps, which will need to be addressed in innovative ways. One thing is certain – we cannot solve this problem on our own. Working together, we can end this ugly disease.

Stefan J. Oschmann, VD, PhD is General Partner and Member of the Executive Board of Merck KGaA in Darmstadt, Germany. In this capacity, he serves as Chief Executive Officer of Merck Serono, known as EMD Serono in the U.S. and Canada.