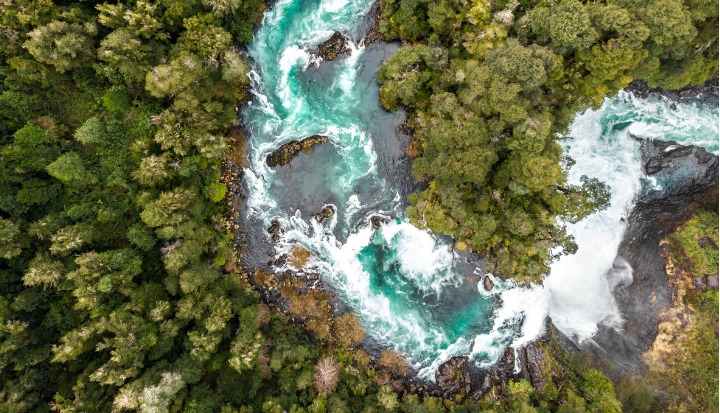 ACTS is driving community-based solutions to the climate crisis - including by providing education resources to underserved communities, gathering data that will reveal the vulnerabilities, and identifying the resources needed to address them. Learn more in this interview with ACTS Founder, Bridgette Murray.


As a retired nurse, I am passionate about the health of my local community in Pleasantville, a neighborhood in Houston, Texas. I have seen first-hand how deep inequities impact on people’s lives, most recently in the face of a devastating winter storm that led to rolling blackouts that left about 4 million people across the State without power in freezing temperatures.

Among the first and hardest hit were marginalized communities, including Pleasantville, a community of 3,000 people that is 75 percent African American and 25 percent Latino. Not surprisingly, these communities were among the last to be reconnected. Given that many are low-income households, most residents could not afford to temporarily relocate during the crisis and are struggling to recover from the power and water disruption.

The unequal impact of the storm reflects historic inequities. Most families do not have private medical insurance. 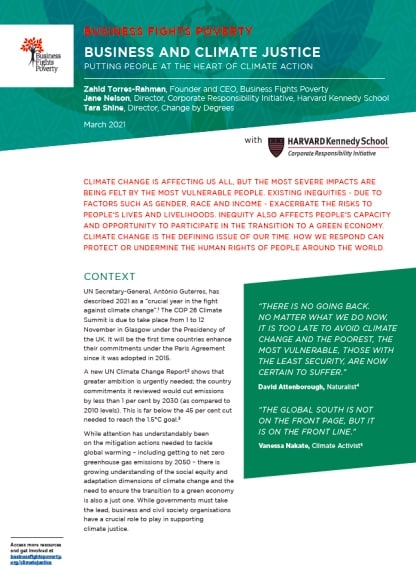 The closest county hospital is ten miles away; the local hospital was closed down after flood damage during Hurricane Harvey. The proximity to several chemical and manufacturing plants has contributed to the health risks related to air pollution, with facilities releasing large amounts of pollutants when they shut down and restart.

Right now we’re focused on assisting with food distribution since we are also in a food desert, and supplying individuals and families with water because a lot of people suffered from plumbing issues related to the freeze. That’s typically not something that we see a lot of here in eastern Texas. And not everyone is recovering at the same rate.

More broadly, the organisation that I founded - Achieving Community Tasks Successfully (ACTS) - is driving community-based solutions to the climate crisis - including by providing education resources to underserved communities, gathering data that will reveal the vulnerabilities, and identifying the resources needed to address them.

With the support of Tides Foundation’s Women’s Environmental Leadership Fund (WE LEAD) - we are one of many organisations across the U.S. driving change for a new era of environmental justice and racial equity.

This interview is reproduced from our recently published Climate Justice Framework.

Climate change is affecting us all, but the most severe impacts are being felt by the most vulnerable people. This new framework explores what climate justice means in practice and the actions that business can take.