Tackling Undernutrition for the World’s Poorest 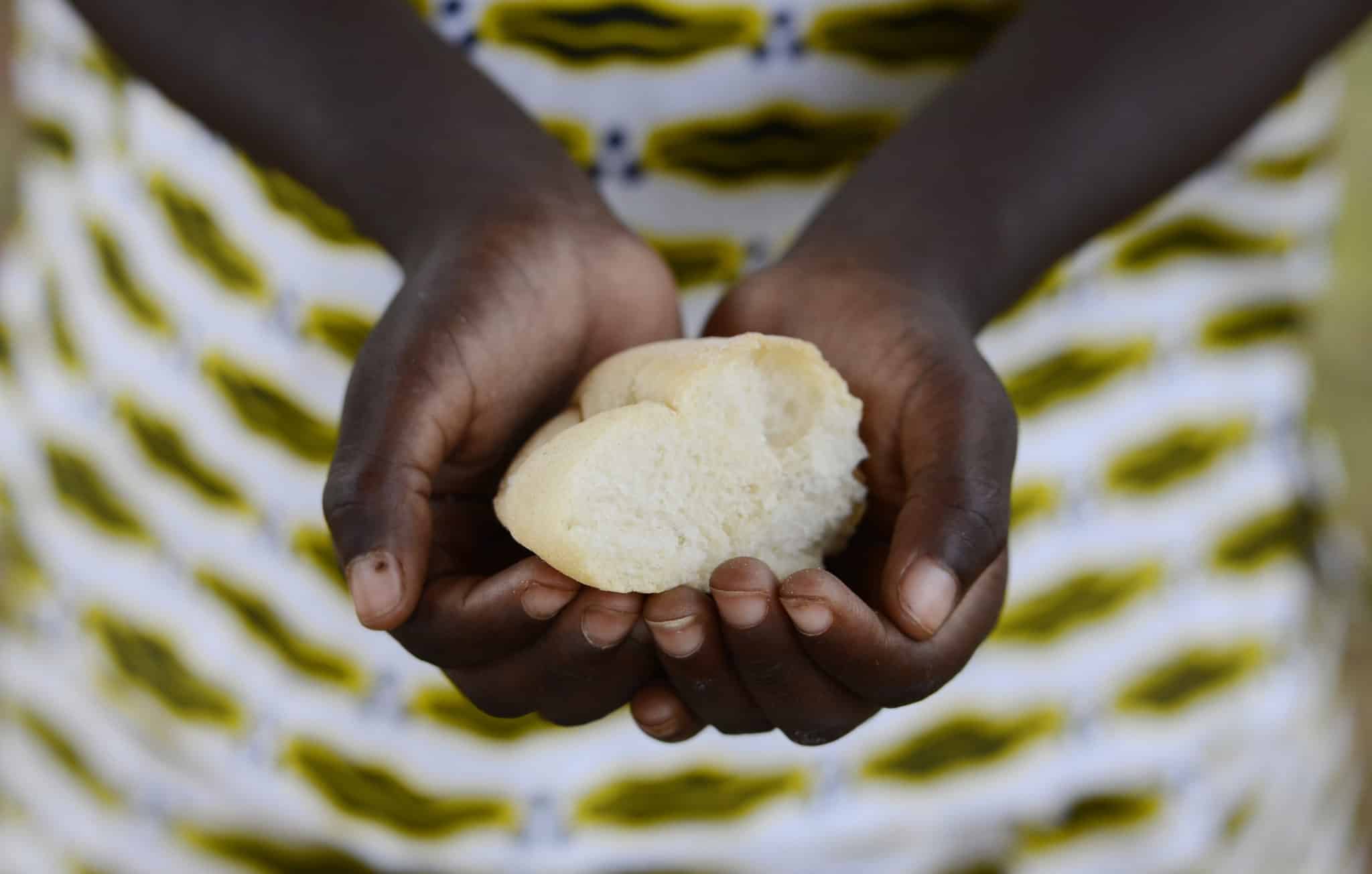 Tackling Undernutrition for the World’s Poorest


Given that 45 per cent of child deaths (that's nearly half) are because of undernutriton, tackling it should be the highest of priorities for our decision makers. It is also very relevant to note, that a majority of those deaths are amongst the most vulnerable and poorest communities. With this is mind, as most people, even the rural poor, purchase at least some of their food from markets, there is increasing interest in understanding how and when the private sector, might be effective in using the market to deliver nutritious foods to those most likely to suffer from undernutrition.

IDS has undertaken research seeking to understand how to make value chains more nutrition sensitive in Ghana, Nigeria..., looking at specific agricultural value chains, and how these could be made more sensitive and receptive to the nutritional needs of the poor.

What are the challenges in the value chain approach?

The same challenges appeared again and again. A few of these are discussed here:

It became evident that the challenges inherent in delivering nutritious foods to poor people, were beyond the control of a specific business or value chain, but related more broadly to the market and how market systems operate.

In Nigeria for example, research found that despite national regulation mandating the fortification of wheat flour with vitamin A (a very important micronutrient for eye health and immunity), 75-90 per cent of flour being sold in shops did not in fact contain the required amount of vitamin A. This raises a few questions- what are incentives for business to comply? How can the regulatory agencies be strengthened?

Recognising that the informal and formal markets are intertwined is integral to understanding how to get nutritious foods to the people that don’t have access to it. A case in point, is a project which attempted to reduce aflatoxin (a type of mould that grows on certain foods and can cause liver damage and potentially other health consequences) contamination in groundnuts. The project trained farmers in how to identify contaminated groundnuts, and remove these during processing, so that they could sell the uncontaminated nuts at a higher price to large companies. However, the contaminated nuts would then be sold in the informal market, at a cheaper price, thereby increasing the amount of aflatoxins the poorest are consuming.

How can we get nutritious foods to reach the poorest?

1. The food must be affordable. Processed foods which have been fortified are often too expensive for the poorest and those most at risk of undernutrition.

2. The food must be safe and contain the nutrients that they claim to have.When purchasing iodized salt or fortified flour, a consumer cannot tell if the product actually contains the nutrient which the package claims- they must trust that the claims are true and that someone is responsible for ensuring that manufactures are complying with regulations.

3. Nutritional content of foods is not the only factor motivating consumer choice. In reality it is just one of the many factors people consider along with taste, ease of preparation, and cultural preference, among others.

4. The nutritious food must be available in the local market. This can be a particular challenge in rural areas, where low population densities, high distribution costs, poor infrastructure and low purchasing power mean that it is often not financially viable for companies to distribute products in rural areas.

Where do we go from here?

Moving forward, there needs to be much deeper exploration into how both the formal and informal markets work together. Alongside this, understanding of what the specific challenges are for poor people in accessing nutritious food, will help inform ideas and innovations in addressing these.

But underpinning both of these, we must move away from the notion of a narrowly defined value chain. The reality is that the value chain operates, and is effected by, larger market conditions caused by both the formal and informal markets, and if we do not recognise the impact of how both markets are interacting, we will struggle to use market approaches to deliver safe and nutritious foods to those who need it most.

This article first appeared on IDS and is reproduced with permission.