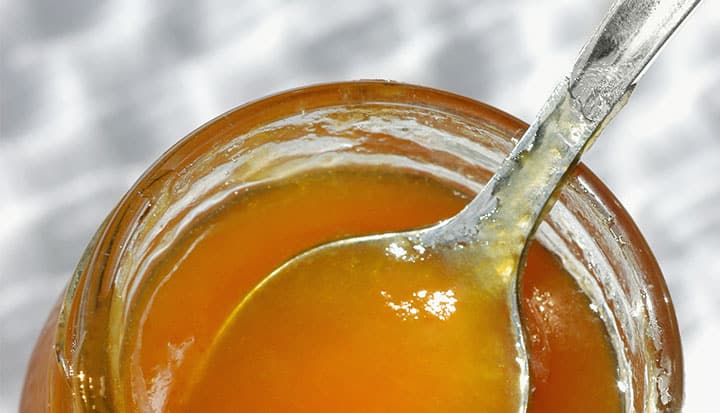 
Social entrepreneurship is on the rise in emerging economies. More and more, established firms and start-ups are seeking to position themselves to address the world’s most pressing problems and environmental concerns via enterprise structures that focus equally on commercial and social goals. However, much of the mainstream literature has emphasised management, innovation and investment toolkits at the expense of institutional perspectives. Institutional theories simply propose that market-based activities are significantly influenced by non-market institutional forces that comprise formal institutions – “the rules of the game” – laws, court systems, financial systems and Informal institutions – culture, ethics and behavioural norms. Whilst most social entrepreneurs instinctively recognise that formal institutional considerations are important (e.g. financial & regulatory), they often ignore or fail to significantly address the informal institutional forces comprising culture, ethics, and behavioural norms. This can have disastrous effects both with respect to enterprise success and the wellness of the disenfranchised people that they serve.

Take as an example the following vignette told by a formidable African social entrepreneur. In an attempt to address high rates of malnutrition, she produced a low cost yellow natural mango jam but failed to scale because of a predominant behavioural norm of purchasing red jam within that region. Given that behavioural norms are notoriously hard to alter and the yellow mango jam was difficult to reconfigure into a red paste without packing it with sugars and other artificial colours, she opted to discontinue the product, losing the initial investment in product development. On a much larger scale, consider the well documented case of General Electric’s failure to sufficiently address the informal institutional forces of culture & ethics when developing its low cost portable ultrasound machine. Whilst its intention was to improve prenatal healthcare in poverty prone areas, in reality, the machine’s ease of availability & usability, combined with the cultural and deeply rooted historical preferences for male children in India, inadvertently contributed to alarming rates of female feticide and sex-selective abortions. GE later introduced safeguards to try to curtail the use of the machine for sex determination, but the female ‘gendercide’ had already resulted in the progressive skewing of the male to female ratio in places like Punjab, with many negative ensuing social consequences. Truth be told, as an educator in the field, I can site countless other similar examples where lack of explicit recognition of informal institutional forces ( such as norms, culture and ethics) resulted in uninformed responses, premature resource commitments and, in the worst case scenario, deleterious effects on the disenfranchised in emerging economies.

So, how should social enterprises recognise and deal with informal institutional forces?

Social enterprises need to take a more holistic, learning-oriented approach. One approach starts by recognising that the people who hold the informal institutional knowledge are often not your typical stakeholders like investors, suppliers etc. Beyond the clients they serve, social entrepreneurs should engage with non-traditional players including (i) expert knowledge holders like anthropologists; (ii) collective actors, such as village tribunals and community groups; (iii) social control agents, such as village chiefs/ NGOs/ Imams/ Pundits and Community organisers who are able to go beyond anecdotal knowledge about the norms, ethics and culture of the target market. These individuals can challenge the social entrepreneur’s existing mind-set & orthodoxies and help to remove some of the ivory-tower idealism about potential positive impact, product adoption and scalability. Another approach to building knowledge is to opt for immersion experiences where social entrepreneurs spend a period of time living in the context and realities of the markets which they serve. In the process of designing LSE’s new MSc in Social Innovation and Entrepreneurship we adopted this approach and students are given an immersive experience in an emerging economy before designing solutions to address its most pressing needs.

Irrespective of the approach used, consideration of informal institutional forces must become institutionalised; a regular part of the operations of a social enterprise. This can simply take the form of a due diligence check list included in product development, marketing and investment decision-making meetings. Alternatively, it can be a more complex structural change such as the one employed by an Indian Multinational I was researching; who hired a sort of CIO, Chief Institutional Officer, after a series of lacklustre or failed attempts to enter poverty prone markets. The CIO’s job was to question, cajole, and otherwise instigate conversations about the impact of institutional forces on the dealings of the firm.

Editor's Note: Dr Nadia Millington is Senior Lecture in Practice in the Department of Management at the London School of Economics and Political Science (LSE). She is also Deputy Programme Director of the new specialist MSc Social Innovation and Entrepreneurship. Nadia is a strategy consultant by trade, who co-founded a social enterprise in Brazil and focused on the failure of the Health Care Division of a fortune 500 Multinational firm to scale social entrepreneurial initiatives in poverty prone markets in India in her PhD research.
Previous postNext post