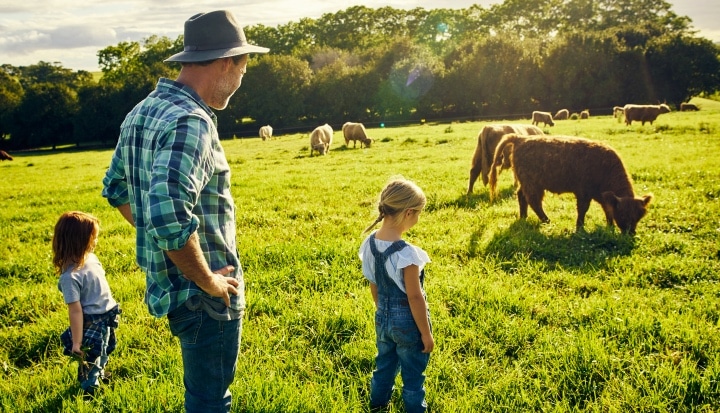 “We live in a world where it is easier to imagine the end of humanity than it is to imagine the end of capitalism,” said Fredric Jameson about 40 years ago when Climate Change wasn’t even on the agenda (Capitalist realism, 2010). What is worrying is that this claim holds true to this day. When did we move from politics of collective well-being to politics of consumption?


We all know that the dividends of growth and progress have not been adequately shared with people living at the bottom of the pyramid. Growth has disproportionately and negatively affected people in poor locales, or it will do so in the decades to come. Lower income communities and the Global South will be least resilient to these unaddressed or unintended consequences of economic growth, precisely because they have less resources to manage its deleterious impacts. Growth is our sole measure of capitalist value and while it is an important one, there is a need to expand our view of economic progress to account for its adverse consequences.

Humans are consuming the planet’s resources so quickly that people have used a year’s worth in just seven months (The Independent, 2019). Moreover, this year, the Earth Overshoot Day comes two days earlier than it did last year. In the words of Julie Livingston, Professor of Social and Cultural Analysis and History at New York University, “self devouring growth is an unchecked and unsustainable global pursuit of economic growth that threatens catastrophic environmental destruction” (Self Devouring Growth, 2019). Our planet is an aggregate of multiple complex systems that thrive within it. The definition of ‘complex system’ is very specific and important for the scope of our argument. Complex systems consist of many diverse and autonomous but interdependent components. They cannot be described by a single rule and their characteristics are not reducible to one level of description (A Definition of Systems Thinking, 2015). They exhibit properties that emerge from the interaction of their parts and that can only be predicted if we carefully analyze the properties of the individual elements and the ways in which these parts influence one another. Our ability to predict the outcome(s) of a complex system is contingent upon the breadth of such information.

Amartya Sen, a Nobel prize winning economist, talked at length in his book, Development as Freedom, about the need for developmental institutions to expand informational bases for better, just, and equitable policy making. An informational base is the sum of all components and their properties within a complex system. It is the inputs available when devising policies or doing a feasibility report for a project proposal. Imagine a jury that takes into account all the evidence that has been presented in a court of law. All that information presented as evidence forms the basis of any judgement. For years, policy makers have accepted growth as the primary measure of value without addressing its negative consequences for local populations.

Take Botswana as an example. Botswana went from being one of the ten least developed countries at the time of their independence in 1966 to a middle-income country today. 71% of the country’s land is used for communal grazing. This has led to desertification and soil erosion. The land being used for grazing will cease to exist because of dropping water tables. Less than 5% of the land is sustainable by rainfall which means 95% of the country’s agricultural land is threatened by dropping water tables. Another example is Bangladesh, which has seen similar growth. However, its capital Dhaka is one of the least livable cities today and faces migration crises. This is due to the influx of farmers that have flocked to cities after losing their jobs to the perils of climate change. Their scope of choice is limited to battered coastlines and urban slums. The surge in labor powered Dhaka’s growth, especially in the textile industry, which has averaged 6.5% a year over the past decade. However, this growth has clearly come at a cost. This is a prime example of reductionist urban planning and decisions being informed by a narrow base of inputs in a system which is otherwise very complex. It also further illustrates the idea that as the Global North keeps pushing our planetary boundaries, the regions most impacted are in the Global South, particularly countries in South Asia and Africa whose carbon emissions per capita don’t even come close to those of the Global North.

“There is no ‘royal road’ to geometry,” said Euclid to Ptolemy; it is much the same with international development. Challenging our most basic assumptions, being sensitive to stakeholder concerns, and expanding our informational bases can help in quantifying externalities (a terribly out of date term, by the way) and assigning costs to them. Not solely out of concern for the devastating impacts of climate change, but out of concern for long term growth and underlying profitability. Limitless growth is not possible on a finite planet. If big businesses and policy makers appreciate the true ‘complexity’ of complex systems, we can achieve a more equitable, free, and just world.