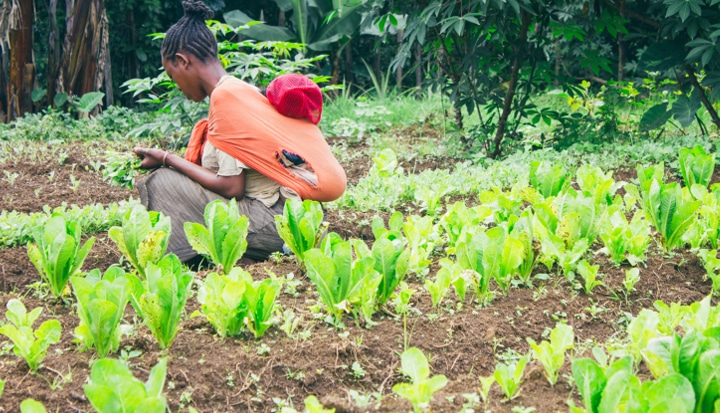 Click here for more stories about
Impact
Friday May 20 2011

I would like to warmly congratulate David Grayson and David Harrison on their analysis of the Big Society and their subsequent proposals to develop a more widespread understanding, acceptance and, where appropriate, implementation of this agenda. Whilst the Big Society is a political initiative, many of the underpinning policies and ideas envisage a better partnership between individual citizens, communities, business and the state. Exercising power more closely to the point where it has an impact, greater transparency and accountability, and involving people in the design and delivery of the publicly funded services they depend upon are ideas for which there is increasing cross-party support. But at the time of writing, the Big Society agenda is not without problems, some of which are the administration’s own making. As the authors (and many others) have noted, it is difficult to argue against local decision-making, but the gap between rhetoric and implementation is noticeable. Not least of the problems for the Big Society are cuts in public spending, undertaken at a breathless scale and speed that have left both local authorities and voluntary organisations in an untenable situation, unable to plan the sort of effective transition that might preserve community capacity in the medium term. Indeed, one wonders whether a 12 steps programme may be more appropriate for any rescue plan.

As the authors argue, any attempt to reboot the Big Society idea has to begin by accepting that the voluntary impulse is alive and well. A decline in civic participation does not imply a decline in civil engagement, and it is the voluntary and philanthropic actions of individuals and communities that we should build upon. Building a deeper, more sustained commitment from a wider section of the public will take time – a generation, perhaps – and investment. It will also require statutory bodies of all stripes and sizes to recognise that people get involved for a range of reasons: they are not simply a free labour force. It is also important to remember that voluntary action is socially and geographically uneven: the state will need to maintain a greater role in some places, whilst we need to ensure that those most able to participate, and perhaps exercise the strongest or loudest voice, do not then leave the rest behind.

The authors highlight the role of resources, and in particular the shift from a funding to a financing environment. Many of these new approaches, such as Social Impact Bonds or microfinance, are a solution to longstanding problems of resource inadequacy. Blending social and financial return may in turn blend the best that the statutory, private and voluntary sectors have to offer. But we need to be careful that in our haste to embrace the new we do not simply replace one resource monoculture with another, or in other cases hollow-out existing resource streams rather than supplement them.

Social finance will not be for all; and, just as not all donors are investors, other funders will need to maintain forms of funding such as grants for which organisations do not literally have to generate a financial return. New technologies and emerging ideas such as crowdfunding may attract a new generation, but donors may have given anyway. Similarly, philanthropy and philanthropists have a role to play, but I am wary that we should perceive them as replacing the state. I remain keen to see a more nuanced map of resource needs against a map of support offered: for the Big Society to succeed I believe we will need a diverse funding ecosystem that reflects how organisational need changes with size, sub-sector and stage in the lifecycle.