Romero: The Ambivalence of the Sacred 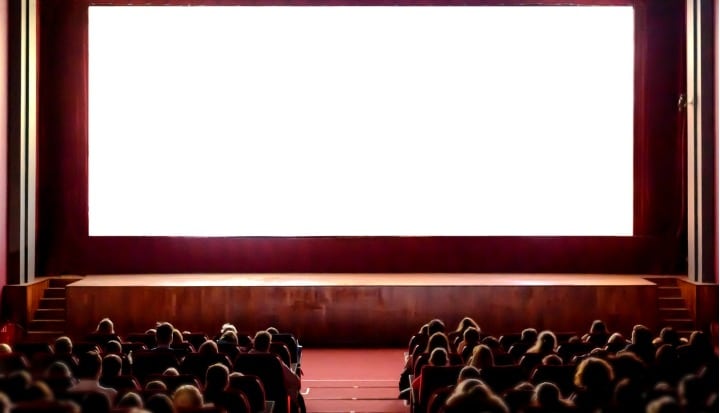 About ten years ago, I hosted a conference on religion, business and peace.  It was held shortly after Yale University Press released my book, Prophets, Profits and Peace, which dealt with the same topic and I wanted to see if we could further engage representatives from religion and business to see how each could separately and together foster peace. The conference proved fruitful, but one of the more interesting aspects was the reaction of invitees.


The business people saw a real possibility for their sector to positively impact peace through economic development and the capability of crossing boundaries to get people to work together.  However, many (most) of them reacted with a degree of horror that the folks from religion would be there: “They’re the ones that cause intolerance, torture and violence,” one said.

Invitees from religion had a similar perception of the business folks.  They saw their possibilities in terms of theologically-rooted aspirations for love and understanding, but saw business as brutal, greedy exploiters of the vulnerable and core supporters of the military-industrial complex.  “They are the problem.”

Romero touches on these perceptions.  The role of business pretty much stays in the framing the religious invitees had of individuals seeking profit at any cost and enforcing the extant social and political structure.  The religious side evolves, however, through the growth of Archbishop Oscar Romero (canonized last year as a saint in the Roman Catholic Church), who came to see the necessity of being a voice for the oppressed and challenging the social structure.  Along with his own growth, the disruption he caused creates the tension explored in the film and, of course, ultimately resulted in his assassination.

The film provides a nice insight to what Scott Appleby, former Executive Director of the Kroc Institute for International Peace Studies at the University of Notre Dame, calls “The Ambivalence of the Sacred.”  Religion can call forth the most courageous, loving and humanitarian of actions and it can also be charged with the conduct the business invitees to my conference articulated.

Religion can be a hard topic to discuss.  In my ethics classes, I joke that if I get the philosophy of Aristotle or Kant wrong, my students don’t particularly care.  If I get something about their faith wrong, however, there can be real anger.  One response to these emotions is to keep discussion of religion under wraps: privatize it and don’t talk about it.  Yet, there is a real risk in that because it fosters spiritual illiteracy at the same time that religiously-motivated actions do happen.  The result is that spiritual ideas and practices can be caricaturized and if we leave something as important as people’s beliefs as caricatures, they will minimized and degraded, causing additional misunderstanding and antagonism.  Films, like Romero, can provide an entry point for exploration of these ideas.

Indeed, all of these cultural artifacts – religion, business, music, sports, etc. – are double-edged; they can be used for peace as well as for violence.  The difference between the two lies in a normative orientation toward the behaviors associated with peace.  In Romero, we see how that call for peace and justice can occur and the costs associated with answering it.