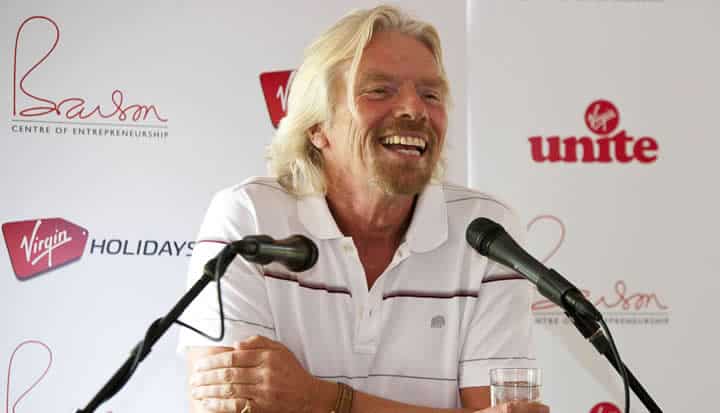 Supporting Entrepreneurs in the Caribbean


It was very exciting to be at the opening of our second Branson Centre of Entrepreneurship. Following our not-for-profit foundation Virgin Unite’s launch of the first Branson Centre in Johannesburg, 2005, Virgin Unite together with Virgin Holidays have opened the second Centre in Montego Bay, Jamaica, and it was a truly great event.

The entrepreneurs starting at the new Centre this September bring a really diverse mix of businesses, which is great to see. From a coral restoration company to a jewellery designer to a baking company, it has been incredibly inspiring talking to them and hearing about their hopes for the future. From small acorns oak trees grow.

While the Centre will be a resource, the true spirit will come from the Caribbean people who are taking bold steps to improve their communities and regenerate the economy. I’m thrilled to be supporting the region in this way with many other Jamaican entrepreneurs helping out. The Caribbean is such a special place, and one I am happy to call home.

Many thanks to all the other entrepreneurs who have got involved, from my old friend Chris Blackwell (who discovered the wonderful Bob Marley) to Butch Stewart (who is one of the great entrepreneurs to come out of Jamaica, developed Sandals and gave the Centre a roof over its head), and numerous others.

Blog written by Richard Branson following last week's opening of the second Branson Centre for Entrepreneurship. This blog originally appeared on Virgin.com, and is reproduced with permission.

One response to “Richard Branson, Founder, Virgin Group: Supporting Entrepreneurs in the Caribbean”