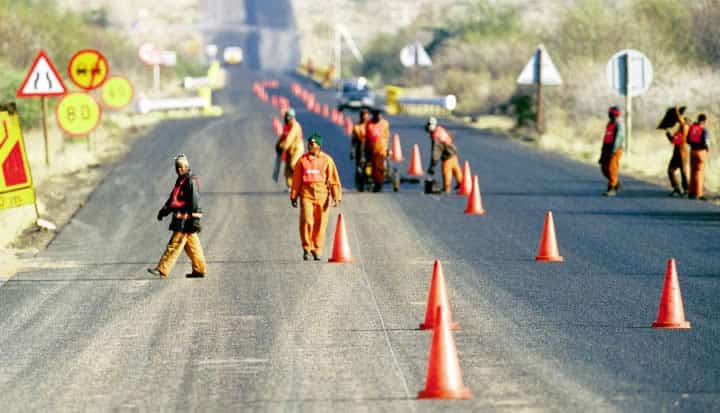 
The world is looking to Africa as its next investment frontier. “Afrika, ke nako” is a phrase that’s become popular since South Africa hosted the Soccer World Cup in 2010, meaning “Africa, it is time”. As the second fastest growing continent behind Asia, with current growth rates between 3 and 10%, investors are hopeful that they can make good returns if Africa holds up to its promise. But there’s one key obstacle standing in the way – Africa needs to ensure that its infrastructure can support business development across the continent.

Africa’s lack of infrastructure is holding back its competitiveness and if regional integration in infrastructure projects is not prioritised Africa will lose out on this window opportunity for economic growth. The Programme for Infrastructure Development in Africa, which is a joint initiative of the African Union Commission (AUC), the New Partnership for Africa’s Development Planning and Coordination Agency (NPCA), and the African Development Bank states:

“Infrastructure plays a key role in economic growth and poverty reduction. Conversely, the lack of infrastructure affects productivity and raises production and transaction costs, which hinders growth by reducing the competitiveness of businesses and the ability of governments to pursue economic and social development policies. Deficient infrastructure in today’s Africa has been found to sap growth by as much as 2% a year (Calderón 2008). This is a continental problem that requires a continental solution.”

Africa’s infrastructure systems, like its borders, reflect its colonial past and instead of binding territories together for economic and social integration, transport routes and systems were built for resource extraction and political control only. The current road access rate is only 34%, compared with 50% in other parts of the developing world, and transport costs are higher by up to 100%. Only 30% of the population has access to electricity, compared to 70–90% in other parts of the developing world.

But colonialism is not the only reason Africa’s infrastructure is stuck in the past. The biggest challenge to regional infrastructure development today is the inability of African countries to work together. African internal divisions and conflicts have resulted in long-term visions for the continent being set aside in favour of short-term political gains.

As the problem of Africa’s infrastructure is multi-faceted and not only an economic one, it’s going to take more than infrastructure plans drawn up by engineers and government officials to transform the continent.

Working on regional infrastructure integration is going to take new and fresh approaches by African leaders that are not obsessed with power, but with transforming the continent for the benefit of future generations. Regional integration should be the priority of every African leader who doesn’t care who gets the credit, but cares about Africa’s people.

The upcoming Infrastructure Africa Business Forum will tackle the issue of regional integration specifically, along with other blockages and opportunities in the infrastructure sector. Business can participate by attending the forum and being exposed to infrastructure projects, both developed and those that are still in conceptual stage. The value is the opportunity to access the infrastructure projects by attending this forum. The annual event, taking place on the 10th and 11th July 2012 at the Sandton Convention Centre in Johannesburg, South Africa, will bring together Africa’s most senior business leaders, policy makers, regulators and media to advance debate and champion delivery of Africa’s critical infrastructure requirements, while providing expert advice on the current state of infrastructure and the anticipated impact of future development.

Hopefully this will be the generation that secures Africa’s future through dedicated and selfless leaders who work together for the common good of a people who are hungry to be part of the world’s next great success story.

Click here for more on the Infrastructure Africa Business Forum