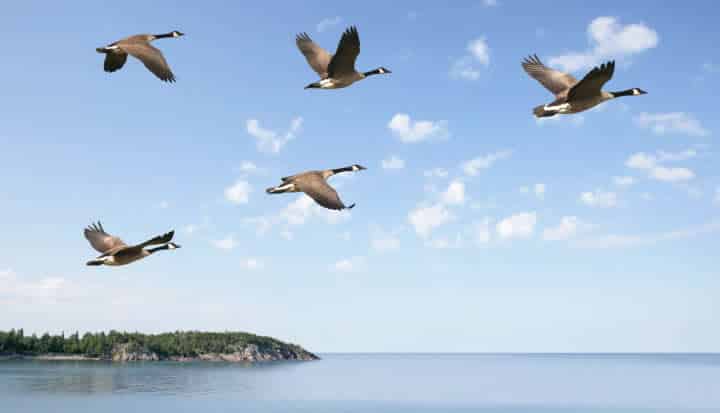 Click here for more stories about
Partnerships
Friday May 31 2013


Despite much talk about the importance of business in the post 2015 development framework, astonishingly little agreement seems to have been reached on the question of how, in practice, the private sector should be involved in the post 2015 development agenda. And unfortunately, the report of the High Level Panel, which came out last week, failed to come up with anything very concrete on that front either.

At ODI we have been trying to pin down some more concrete ideas about what the role of business might look like in practice, through a wide consultation of both private and public sector stakeholders, with the aim of informing the panel deliberations. But through these discussions it has become clear that collectively we are still a long way from achieving any kind of consensus on the way forward. And even further from finding more transformative solutions to the challenges we face in achieving sustainable and inclusive development.

Specific ideas that we at ODI have explored and discussed include:

All of these offer valuable ways forward, and are eminently achievable given the necessary political will. But perhaps something more radical is needed, to generate the step change in development progress we are aiming for.

Perhaps what is needed, is for the private sector to play a much more strategic and integral role in the formation of development policies and strategies. Not just through consultation and dialogue, but through the different players really putting their money where their mouth is, through a system of mutual, binding commitments.

This new and exciting form of partnership is already beginning to emerge between business, government and donors, in which they collaborate in the design of a development strategy for a particular region or sector, and make mutual commitments to deliver those goals. So for example, a number of private companies will pledge to undertake new investments under the development strategy, if certain enabling factors are put in place by government (e.g. improved infrastructure) under that same strategy, which is made possible by supportive funding from donors.

The Beira Agricultural Growth Corridor in Mozambique is one example of this. Established in 2010, this is a partnership between the Government of Mozambique, business, donors and producer organisations, which aims at promoting investment in agriculture and agribusiness by strengthening the trade corridor that serves the port of Beira. A range of complementary public and private investments are being undertaken. For example, Yara International is investing in a bulk fertiliser handling terminal at the port itself, and a Mozambican company, Prio Agriculture is developing land to grow cereals and oil seeds to name just two of the private sector players, while donors are funding investments in road and rail infrastructure, and improved dredging capabilities at the port. The key is that the action of each individual player will help to enhance the returns of the other partners. This kind of arrangement thus helps to create a ‘symbiotic relationship’ which optimises the input of all parties.

Another important example is the New Alliance for Food Security and Nutrition, a G8 initiative launched in 2012, which aims to develop this kind of coordinated approach in other countries across Africa, to promote agricultural markets and improve global food security. According to ONE, over 80 Letters of Intent have already been submitted by private companies, representing over US$ 5 billion of investment, and New Alliance Cooperation Frameworks have been established in six African countries to take this forward.

An opportunity to redefine development cooperation

Examples of this kind of partnership are still few and relatively recent, but this model has the potential to revolutionise the way development policy is conducted in future. The traditional model for constructing a development strategy for a particular country or region often involves discussion between government and donors, but rarely includes explicit consideration of the private sector’s contribution to the goals articulated, and even more rarely does it involve the private sector in explicit investment decisions or mutual commitments of cash.

Yet through this kind of coordinated approach, there is the potential to achieve much more than any of the individual players can achieve on their own, or indeed would be willing to invest on their own, as success in one area relies on success in another. The other big advantage of this model is that it aligns the incentives of all players to pull together to achieve a positive outcome.

Of course such a model is likely to face many challenges. Governments fear loss of sovereignty as the private sector gets more of a say in setting priorities. Donors will also find their influence diluted by other players’ interests, and often struggle to engage with the private sector due to differences in culture and concerns about accountability. And the private sector players are likely to be worried about the slow pace and bureaucracy involved, and the potential for governments to renege on their commitments.

Lessons from other types of partnerships suggest there may be risks associated with potential conflicts of interest, complex and weak governance and accountability arrangements, and a lack of measurement and evaluation of impact. It is certainly true that strong governance arrangements, and legal and contractual underpinnings, as well as clear objectives and evaluation mechanisms would be important to ensure the success of such partnerships. Strong leadership of these kinds of partnerships will be particularly important, to drive things along and ensure progress doesn’t become mired in bureaucratic difficulties. No doubt none of this will be easy.

But given the current juncture, where we are rethinking modalities of development cooperation and setting out a new framework of development goals; when more development players than ever before are willing to engage constructively with the private sector; and when business is itself willing to engage with the development agenda, the time seems ripe to make the big push needed to promote such an approach on a much bigger scale. The post MDG framework could provide the perfect opportunity to establish the architecture necessary to embed such thinking in wider development policy and practice. Controversial it may be, but it also has the potential to make a step change in the impact of development cooperation, where other big ideas seem to be sorely lacking.