On How Rules Become Bridges Rather than Road Blocks Or Dams 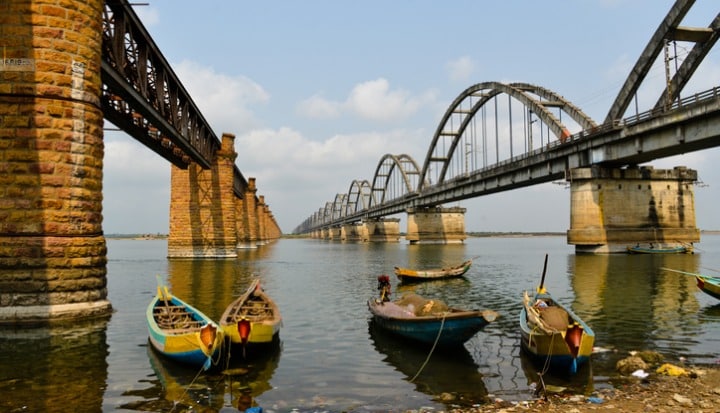 The insights in the Nudges and Bridges series aim to help everyone, including business people, understand how they can contribute to peace. Rules can get a bad name. We often don't like rules, but rules can actually create bridges for people in a couple of ways.


Rules can get a bad name. We often don't like rules, but rules can actually create bridges for people in a couple of ways.

First, without some rules, one cannot even have an activity. Unless one has rules, soccer or baseball or any other sport can't exist. One has to know how to play the game. Do you throw a soccer ball? Do you kick a baseball? Well, you can, but then you really not playing the game. The same is true for most activities. We need to have some foundational rules in order for people to interact with each other.

Second, if people have a voice in the rules that apply to them or at least have a clear understanding of the reason behind the rules, then rules offer something for people to appeal to, something that the believe is fair, and when there are disagreements, these rules - these processes - can allow people to find common ground in the rules and processes even if they disagree otherwise.

Why might business contribute to peace?
This video podcast series with Tim Fort aims to help us build bridges with others in the pursuit of peace. The insights are applicable to all of us, including businesses. During past discussions held on Business and Peace in the Business Fights Poverty Forum, three main reasons were offered for why businesses might contribute to peace.
The first is that it is simply a morally good thing to do. Business people are, after all, just that: people. Human beings generally do fare better during times of peace and stability and, regardless of what the motivations are, there is a shared desire of businesses, people, and business people to live in an environment of peace and stability.
The second reason pertains to instrumental reasons. Companies will fare better if bombs are not dropping on office buildings and a company’s brand and reputation will likely be better off if associated with peace rather than violence.
Another insight in the discussion was that of timeline. A long term approach to business success might lend itself to an incremental, but strong contribution to peace. This might even occur without a business being aware of the impact of the actions it takes. If, for example, it is true as some have argued, that strong ethical conduct correlates with peace, then long-term, responsible conduct of a business may also influence peacebuilding.
As a result of these conversations, another insight offered was that the biggest impact business can make to peace is in those areas that are neither the most stable nor the least stable. There may be little a business can do in the midst of the chaos of war and, in a stable country, any given contribution is likely to be small and incremental. Yet is in the “in-between” kinds of societies that businesses may make the biggest contributions and this is particularly true in regional and intra-state conflicts rather than in conflagrations occurring across borders.
The insights in the Nudges and Bridges series aim to help everyone, including business people, understand how they can contribute to peace.
Previous postNext post