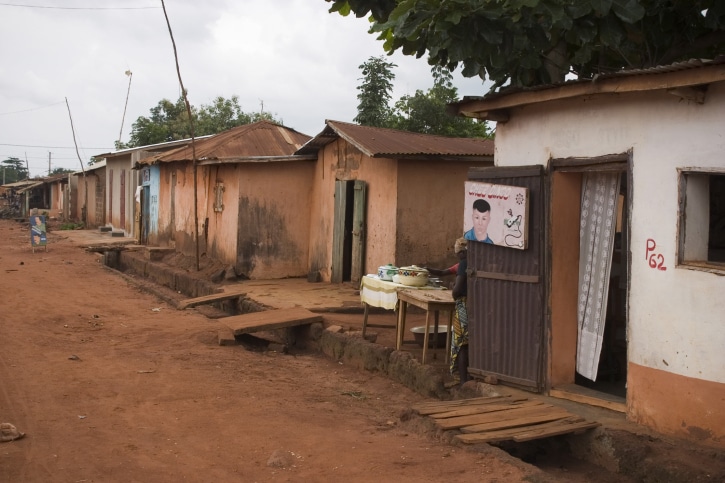 
New York, 14 December 2011—Two companies announced today they will be providing banking services to more than 30 million low-income people in India and South Africa by 2015 through their commitments to the Business Call to Action (BCtA), a global initiative that encourages private sector efforts to fight poverty, supported by several international organizations including the UN Development Programme (UNDP).

“Lack of access to banking and credit impedes the economic empowerment of low-income individuals and hinders growth in the developing world,” said Susan Chaffin, BCtA’s Programme Manager. “We welcome Vortex and WIZZIT as they seek to scale up activities that not only represent a business opportunity but also have tremendous potential to positively impact low-income communities in India and South Africa.”

Vortex is linking up with local banks in India to address this gap by placing 10,000 solar-powered ATMs designed to withstand difficult weather conditions, erratic power supply, and lower literacy levels among cash dispenser users. The machines are expected to provide access to formal banking for 30 million people mostly in rural and semi-urban areas—many earning as little as US$1-4 a day—over the next four years.

Powered by solar energy, the cash dispensers consume 90 percent less energy than a conventional ATM, making them both affordable for poor communities and profitable for banks to employ.

“Lack of access to financial services can carry a high cost for the people who can least afford it, so delivering access to formal banking presents a significant economic opportunity for poor, rural communities,” said V. Vijay Babu, CEO of Vortex. “In partnership with banks and other stakeholders such as the Business Call to Action, Vortex can make financial inclusion a reality for millions of people.”

In South Africa, WIZZIT, a banking provider that offers low-cost customer accounts using cell phones for payments, transfers and purchases, have committed to provide personal loans to 10,000 people. More than 340 loans will go to small and medium size enterprises and nearly 3,000 loans to micro-entrepreneurs by 2015 through a new loan offering that will be available through mobile phones and WIZZIT’s agent network.

Since 2004, WIZZIT’s customers have been using mobile phones for making and receiving payments, along with a debit card which can also be used at ATMs and stores. The company is now expanding its range of services to allow users, who typically live far from bank branches, to access microloans and credit through their phones.

“The availability of credit can make the difference between success and failure, growth and stagnation for small, medium and micro-entrepreneurs,” said Charles Rowlinson, Chairman of Wizzit. “Small loans at affordable rates can be vitally important for low-income working families as well, who use them to pay for education, healthcare and other fundamental services.”

WIZZIT offers a secure and efficient payment mechanism to the unbanked and under-banked people of South Africa, and has already taken its model with partner banks into 6 African Countries. The product offered is a low cost, transactional bank account that uses cell phones for making person-to-person payments, transfers and pre-paid purchases, and a Maestro debit card for making payments in the formal retail environment.

Vortex Engineering Pvt Ltd, a company headquartered at Chennai, aims to address the lack of access to formal financial services in poor and underserved communities by providing ATMs and associated technologies for rural/semi-urban areas. Vortex is the pioneer and leading provider of innovative low power consuming ATMs specially designed for this segment. Built on years of R&D in collaboration with IIT Madras, and with a focus on rural needs, Vortex is now changing the face of banking with its Gramateller ATMs.