Music, Business and Peace: An Overview 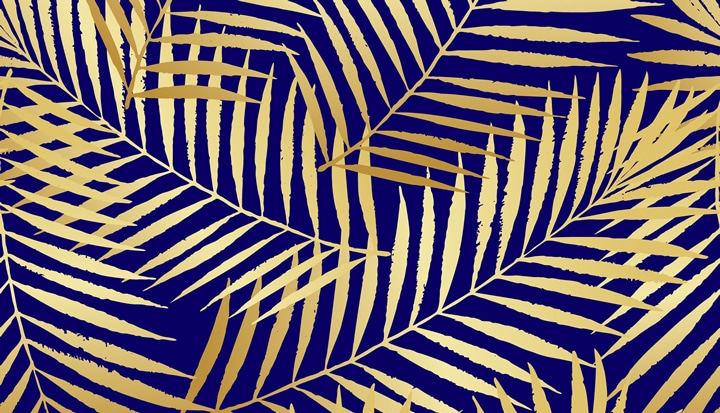 This article introduces our new Challenge on the relationship between music, business and peace.


Welcome to an ongoing discussion about topics specifically devoted to the relationship among music, business and peace, which will be featured in Business Fights Poverty for the months of June, July, and September. This conversation has been the aim of two conferences on “Music, Business, and Peace” at Indiana University led by scholars at the Jacobs School of Music, the Kelley School of Business, and the College of Arts & Sciences. Our intent has been to bring together national and international peace researchers, activists, and artists, to form a collective with the ability to assess and pursue peacemaking activities with the combined power of the tools presented in different disciplines. The origins of business and peace scholarship began when one member of the planning team (Timothy Fort) noticed that his arguments for the creation of ethical business-organization cultures overlapped strongly with anthropological research of peaceful societies. Thus, ethics-oriented research in business (so oriented because of exposure to non-business scholarship) contributed to the study of peace. The integration of music follows this same approach. These abstracts and working papers provide theoretical groundwork for the themes generally and the connection between music and peace specifically. They will be edited and published later this summer in the College Music Society Symposium. The topics are quite varied, ranging from a discussion on empathy to the role of music in Neo-Nazism to ethics in music business. The articles about business and peace will be featured for discussion in July.

We see these articles as an extension of the two conferences, with the advantage of presenting key ideas to a larger public and thereby creating the opportunity to open a new way of seeing and hearing how peacemaking and peace building can be pursued, researched, and supported through an emerging set of practices that integrate music and business. Current domestic and international events convince us that this particular time is right to utilize the untapped power of music and business to open doors to shared human values that otherwise can be muted in the violent rumble of politics.

A strong strain of scholarship argues that ethics is nurtured by the emotions and through aesthetic quests for moral excellence. Music (although ambivalent in nature) can be seen as a resource to nudge positive emotions in the direction toward ethics, and logically, then toward peace: ethical behavior depends on conditions where conflict resolution stems from intentional action. We believe that the conferences have provided an opportunity for an integration and recognition of how music (and other cultural entities), can further encourage business toward the direction of peace while business provides a platform for the dissemination of the positive capabilities of music toward the aims of peace in the world today.

This project supports a dialogue not only among academics, practitioners, and policy makers, but among anyone who becomes aware that the inspirations and aesthetics engendered by music and the relationality fostered by collaborative exchange provides an opportunity for peacemaking among individuals, and a foundation for policy makers to craft peaceful relationships on a geopolitical level. [1] We welcome your comments, questions, and suggestions.

[1] One can place this project’s efforts within the vernacular of political theory as well in the following way: Music draws on “soft power,” which can elicit the emotions and aesthetics of what is possible, and it can and has been utilized as a feature of cultural diplomacy. It is the intrinsic power and value of art that has provided signposts or beacons to humanity throughout history. The arts have in fact defined us as humans in both positive and negative ways; it is the ethical understanding of artistic power and value that is under study here. Business depends upon trading relationships, internally in the exchanges between employees and employers and in the market among customers, companies, suppliers, and suppliers, which if practiced ethically binds these stakeholders into relationships where each holds value and where violence is counterproductive. This dimension has been referred to as “sticky power.” “Sharp power” involves the tools of nation-states, where geopolitical boundaries and interests are enforced through military might, though peaceful resolutions may occur through legal systems.