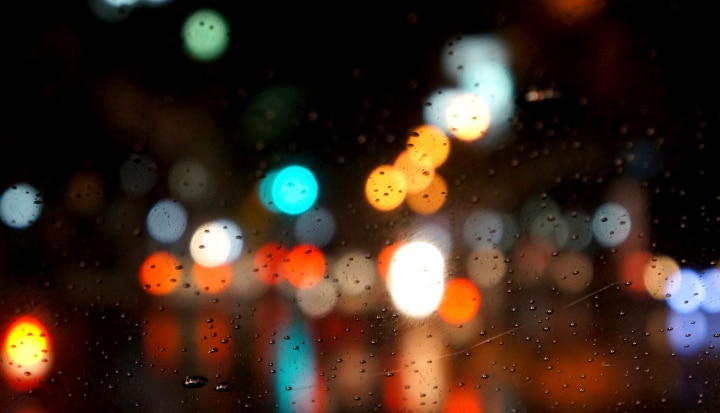 Milan Samani, Managing Director of Leadership Laboratories and Director of the Intrapreneur Lab

Milan Samani, Managing Director of Leadership Laboratories and Director of the Intrapreneur Lab


The past 12–months have been a whirlwind of growth for The Intrapreneur Lab – the accelerator programme for social innovations inside large companies conceived by Leadership Laboratories, Accenture and Business Fight Poverty and now held in business schools across the world.

The pace of growth is to us a clear indicator that intrapreneurship is a movement – one that is far bigger than the Lab itself.

We are finding more and more that the notion of using entrepreneurial tactics and mindsets to kick-start ideas that ‘profitably do good’ is something that deeply resonates with a large group of millennial employees.

And it’s a great way for companies to unearth and accelerate some exciting innovations – which many companies who are part of the Lab are experiencing for themselves (Barclays in particular has been a real forerunner).

We have our 4th Intrapreneur Lab in Johannesburg from 17-19 November, hosted by Gordon Institute of Business Science. By then we will have had:

The figure that excites us most is when Barclays crowd-sourced applications for the Lab globally, inviting ideas from across the mainstream business. They received over 200 hundred applications across the UK, US and Africa, a good proportion of which were considered business-viable (the top 12 came to one of the global Labs).

It’s an approach we’re rolling out with other companies too.

And if there are 100 business-viable ideas inside the minds of employees in 500 of the world’s largest companies, that equates to 50,000 potential intrapreneurs…who with just a little nudge and support, could accelerate the development of profitable innovations that address social issues.

We don’t wish to sound presumptuous (and we have a long way to go)…but from where we’re standing, this feels much bigger than us – it really does feel like a movement.

Corporate confidentiality means much of what we hear at the Lab has to stay at the Lab. But we captured some short clips with some of our guest faculty at the very first Lab, and will be running a series of them over the coming days.

In the first, Nick Hughes of M-PESA (one of the best examples of intrapreneurial innovation), shares his thoughts on lessons for aspiring intrapreneurs.

The Intrapreneur Lab: 'Why should large companies be interested in social innovation?'

Nick: Actually I struggle to separate social innovation from innovation because I think it’s about finding better ways to do things as a business; so I am less of a believer that social innovation is a distinct sort of art or science, I think, it’s about observing customers, thinking about products and services and just finding ways to do things better and if you can find a solution which has either a better social impact or environmental impact or is just generally better for the well being of the customer than for me it’s a win-win and that’s the type of products and services that I get very passionate about and excited.

TIL: What lessons do you have for aspiring intrapreneurs?

Nick: The biggest one is about finding a way to get going…but expect to make mistakes. I am a great believer in piloting and in Vodafone we had an opportunity to pilot because we had some funding from DfID, that allowed me to go and experiment and not have to report back on the timelines that I traditionally had to do with the kind of orthodox, financing context within a large company.

I had a great team of people that just went out and piloted something and then came up with a solution.

But it takes time and it takes persistence and it takes a little bit of ingenuity and you just have to get on with it…there are very rarely moments when great ideas fall out of the sky and then suddenly it works - you have to work and that's the biggest lesson: don’t be afraid to step in and give it a go.

Find ways to give yourself some space - whether it’s budgets or people or high-level support within an organization - and then just get on with it and see where you go.

Editor's Note: The Intrapreneur Lab is a 3-day + 3-month accelerator-programme that helps individuals inside large companies develop profitable innovations that create social impact - and develop ‘intrapreneurial aptitudes' in the process.

The Lab is a collaboration between Leadership Laboratories, Accenture and Business Fights Poverty and is held in business schools across the world - Oxford in UK, Cornell in USA, Gordon Institute of Business in S. Africa.

Companies involved include Barclays, Mars, Pearson, Philips, GSK, Novartis, Cemex, Coca-Cola, BASF and Interface – many of whom are seeing tangible results in the form of profitable, social innovations arising from within the company…led by committed and driven intrapreneurs.

For more information and to apply, please email Natasha Ncube.