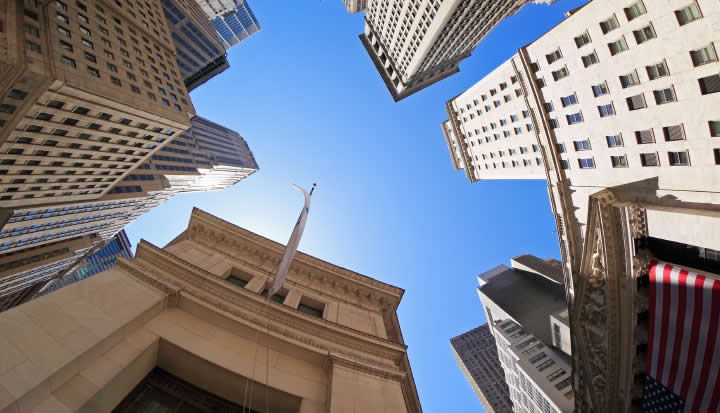 
Wall Street is facing a recruiting problem, reports the New York Times. The latest reminder that big banks are corrosive for careers of conscience comes from a NY Times op-ed piece by former Goldman Sachs executive Greg Smith who sharply describes a "toxic and destructive" workplace.

Covet a career building economic opportunity and justice? Want to work with meaning, integrity and for a larger purpose?

John Anner, CEO of East Meets West (a nonprofit with $90 million invested in clean water, modern neonatal wards and schools for rural villagers in Vietnam and Southeast Asia), talked recently turkey with me about getting entry-level jobs at economic development nonprofits.

Powerfully down-to-earth stuff, grounded in reality and rooted in values. Listen to Anner yourself:

"The world works through networks of relationships. The whole point of college is find people who are going to be successful and become friends with them," he candidly -- and helpfully -- advises.

"If I had no track record and no resume, no experience to point to, I would show up at a local anti-poverty organization and say 'I am here to do whatever you need and I am especially interested in raising money.' Those are the magic words in a nonprofit."

"There is no substitute for spending a serious amount of time in the field working with local organizations." Knowing from an early age that economic development was his calling, John discovered, "I wasted four years at Tufts University because not one speck of it applied to a rural village in rural Africa."

"I was sent by the Peace Corps to a village in Mauritania where most people had never seen a white person before. No running water, no electricity, no newspapers, no nothing," he warmly recalls his moment of arrival.

"You can approach the Peace Corps as a two year camping trip or you can get serious." Off camera, John offered this quip, "I always say, the best thing about the Peace Corps is that the volunteers who are sent abroad don't have enough money or time to do any real damage." The Peace Corps experience, according to John, is really about you and what you learn - not necessarily about what you "do" or "give" or "build" in an impoverished area of the world.

"Start your career by thinking about who you want to be as a person," he counsels. Too bad Greg Smith and his colleagues at Goldman Sachs didn't listen to John Anner. They and the world would be a better place for it.

This blog first appeared on Huffington Post and is reproduced with the permission of the author.