Invictus: A Reflection from Kelley School of Business and Indiana University​ 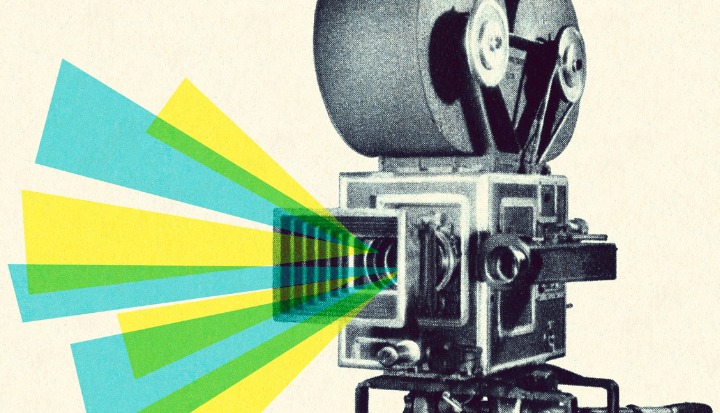 Timothy Fort returns to continue a series reflecting the intersection between culture, peace and business. In his latest contribution to Business Fights Poverty, Tim talks about the life of Nelson Mandela in the award-winning film, Invictus. ​


Like Gandhi, Nelson Mandela’s life has become a rallying cry for justice, equality and peace.  His story is well-known; after decades of imprisonment, he becomes the President of South Africa.  As he is leaving prison, he realizes that to not forgive means that he will continue to be in prison and so his presidency is not one of settling scores and injustices, but to find a way to bring harmony among South African citizens – and races – that have little basis for pacific relationships.

As depicted in the film, Mandela (played by Morgan Freeman) seizes upon South Africa’s rugby team.  A source of divide itself, Mandela weighs in publicly on behalf of the team causing the heads of the black population to turn quizzically.  He also recruits the captain of the rugby team (played by Matt Damon) to see a broader possibility for a national team, including having the nearly all-white players go to poor, black neighborhoods to teach them the game.

As one might expect, this process is not easy-going and the film depicts concerns on all sides, from white fans of the rugby team disgusted with Mandela to Mandela’s own (at first all-black) security forces, who want nothing to do with the white forces that Mandela insists on continuing to keep their jobs.

In the end, the South African national teams pulls an upset and wins an international tournament.  Given the foundational work Mandela provided to make the team one that really was a national team, the joy of a winning team further unified the country at a time when no visible unity existed.

Sports are a complicated area for peacebuilding.  Sports is about competition and so, even in this inspiring story, there does have to be a foe to be defeated.  Keeping the perspective that a foe is a competitor rather than an enemy can itself be challenging and requires its own space, film, and analysis.  Building a team itself can be a challenge; in an earlier review, I looked at exactly this issue in the Korean film, As One, where creating one team out of North and South Korea proved to be exceptionally difficult, though ultimately successful.  The theme in Invictus is different.  It is about unifying fans of a team.

Most of us have likely played sports and have been on a team.  Films like As One may help us think through the challenges of doing so in difficult circumstances.  Whether or not one has been on a team, nearly everyone is a fan of something.  Thinking through how Mandela used the national rugby team thus provides a unique perspective on another way in which two cultural artifacts – sports and film – can shed a narrative light on what is possible.