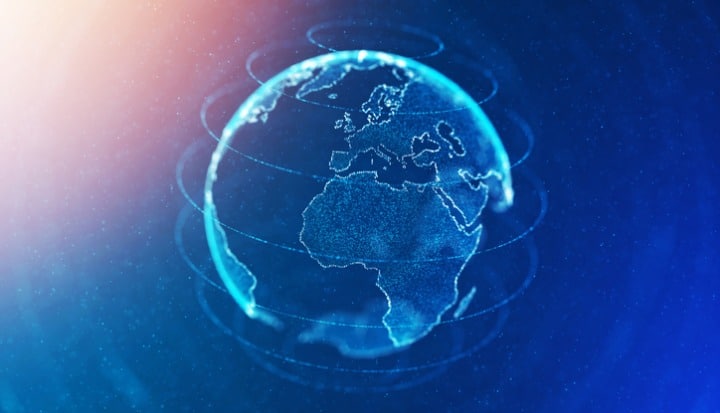 The Danish Red Cross, Grassroots Economics Foundation, and partners will collaborate to develop a new global platform for blockchain-based community currencies to boost cash transfer aid and help cash-poor regions grow their own economies, thanks to a grant from Innovation Norway matched by private sector.


A new global network of blockchain-based community currencies, announced very recently, demonstrates how fintech is creating new ways for public and private sector partners to work together to help the most vulnerable.

The two-year project will test, develop and distribute eVouchers, or Community Inclusion Currencies, held in mobile wallets on feature phones in some of the poorest areas of developing countries where national currency is scarce.

The initiative will be delivered by the Norwegian Red Cross, Danish Red Cross, and Kenya Red Cross, together with Innovation Norway, Grassroots Economics Foundation, and Sempo, an Australia-based technology firm. The network will aim to improve the efficiency and effectiveness of the $1 billion a year distributed by the Red Cross in cash and voucher assistance programs by 2020.

For the Red Cross, blockchain-based currencies offer the opportunity to address not only the immediate needs of the poorest but also the root causes of poverty, including access to capital and the mechanisms that generate local economies.

But it is also an example of how the private sector can work with social impact organisations in new ways.

As Emma Karhan, head of public private enterprise for Aon’s Reinsurance Solutions business in the UK, points out, blockchain is beginning to deliver efficiencies and new ways of working in the private sector, allowing this emerging technology to be harnessed for social impact.

Vulnerable communities do not lack demand, labour or creativity. They lack a medium of exchange to deploy their underutilized resources and an ability to generate financial capital themselves.

This is what makes the community currency project so exciting. It offers the potential to provide a replicable economic, technical and social mechanism that enables communities to increase local trade by leveraging capital from cash transfer programming and private sector funds.

The Community Inclusion Currencies will be exchangeable with rotating “seed” funds between multiple communities and supported by stakeholders, such as the Red Cross, microfinance institutions, and social impact investors.

In previous pilots, seed funds of roughly US$7,500 formed the collateral for US$30,000 of the community currencies, which circulated to generate local trade worth more than US$150,000.

Whereas traditional cash transfers flow out of communities too quickly to make an impact, and are limited by the precise amount of money budgeted for a specific intervention, the community currencies benefit from a common financing practice referred to as fractional reserve, which holds back a fraction of deposits for lending or liabilities.

At the same time, the community currencies can use blockchain transparency to continuously revalue the credits created, a process that monitors and applies leverage to the pool of seed funding.

The project has received more than US$1 million in funding from Innovation Norway, Aon, Dutch Postcode Lottery fund Stichting DOEN, and Danish logistics company DSV after earlier pilots funded by DOEN showed the community currencies were up to 20 times more effective than direct aid in producing sustainable impacts.

Feasibility studies in Tigray, Ethiopia and Kinango, Kenya, showed eVouchers could help local markets to keep capital within designated communities and improve household income by up to 50 per cent. Other countries being considered for the initiative include Malawi, Zimbabwe, Cameroon, Papua New Guinea, and Myanmar.

Increasing the amount of credit and liquidity in an economy not only increases the amount of absolute credit available but also the velocity of money, or number of times the same eVoucher exchanges hands in local markets.

The Red Cross, which is the largest distributor of aid after the UN, will aim to reach 320,000 users of Community Inclusion Currencies within the next two years. The project aims to generate US$50 million worth of eVouchers, ensuring that more than 50 per cent of users are women.

While this is an ambitious target, the project, the brainchild of Will Ruddick, founder of Grassroots Economics, builds off decades of learnings from well-established community currency projects, such as the WIR Bank in Switzerland enabling trade for nearly 50,000 companies that accounts for one to two per cent of Switzerland’s GDP.

Together with our partners, we believe Community Inclusion Currencies are a globally replicable tool for communities to build resilience and fight poverty.