Intrapreneurship – A View from the Bridge 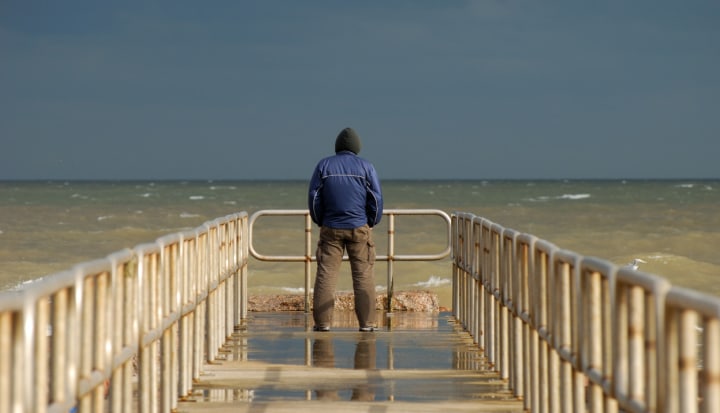 Intrapreneurship – A View from the Bridge


You're on the Titanic. You see the iceberg. What do you do?

You could just enjoy the party. After all, it’s probably too late to do anything so one might as well have fun. Alternatively, you could quickly make for the lifeboats and plan an escape while you still can. Or you could climb up to the bridge and try to use your influence to affect a course correction that could avert the imminent collision.

The metaphor could, perhaps, apply to the tens of millions of us who are employed within todays’ multinational companies. These companies have grown so rapidly over the past few decades that over half of the 100 largest economies in the world today are in fact global businesses. Transcending geographic borders, corporates have the potential to play a critical role in solving global problems; to provide public goods through private innovation, entrepreneurship and investment.

However a change of direction or course correction will be required to affect positive impact on a large scale. Change may be driven from the top by an enlightened CEO. But disruptive innovation comes more often from the bottom up by a new brand of corporate changemaker whose passion for affecting change is disproportionate to their seniority in the hierarchy. Cue the social intrapreneur.

Our first “titanic” scenario is an all too common response. An increasing number of business leaders will admit privately and increasingly in public, that they and their organizations can be successful but within a fundamentally unsustainable system. Employees can progress up the lucrative career ladder for personal and professional gain while not wanting to rock the proverbial boat.

Scenario two is essentially to jump ship; either to leave the corporate world in order to join a charity or social enterprise on the outside. Or start up a side of desk initiative or a bolt on CSR project. All worthy things in their own right, but ultimately that cannot avert the pending collision by themselves.

The third scenario may still be doomed to failure, but is the only one that can avoid a slow motion catastrophe. It is the choice of the social intrapreneur. A loose definition would be individuals or small groups of internal changemakers who work tirelessly to affect small changes within the large business ecosystems in which they work. Just one degree of change on the corporate rudder can make a very significant difference downstream.

The concept of “social intrapreneurship” is rapidly become part of the business vernacular. Initiatives such as The League of Intrapreneurs and this week’s Intrapreneur Lab at the Said Business School at Oxford University have helped to put this nascent concept on the map. Forbes.com named it as one of the top 12 business trends of 2012. Social media and a growing number of blogs have tuned into the zeitgeist.

Yet progress remains fragile. Like too many good ideas it is already developing its detractors and skeptics. Is it nothing more than just a fancy label? Are we really talking about a different mindset or behaviour from normal business? By calling it out, are we running the risk of developing a cadre of individuals set apart from the mainstream to work on a remote pedestal, as can too often be the case with the standalone CSR departments of the past decade? Rather than thinking about Intrapreneurs in terms of “them and us”, shouldn’t we try to embed them into the mainstream business as usual?

I beg to differ. To my mind, social intrapreneurship is not a role in itself. Nor will it appear on any corporate organogram. It is not a new division, department or job title. Instead is much more of a mindset, behavior or attitude. Something that can manifest itself within any corporate function or individual.

It's not 1912, it is 2013. Yet the silhouette of the iceberg looms ever larger on the darkened horizon. Therefore the question for all of us as individuals working aboard the corporate ships and who believe passionately in the positive role business can play in creating a more sustainable world – do we run for the lifeboats or do we take to the bridge? A growing number of tomorrow’s leaders favour the latter option

Gib Bulloch is the Global Managing Director of Accenture Development Partnerships, and Visiting Fellow on Social Intrapreneurship at The Doughty Centre in Cranfield. Follow up on Twitter @gibbulloch