The Latest Tool for Women Entrepreneurs in Tanzania 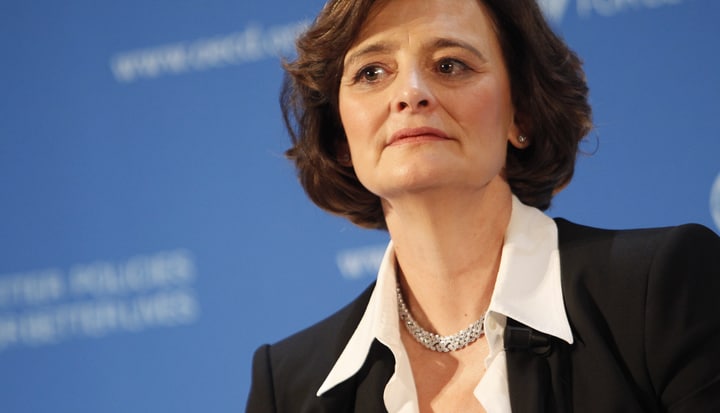 The Latest Tool for Women Entrepreneurs in Tanzania


Mama Muze, a widow in Dar es Salaam, has always had an interest in producing her own food products. After retiring as a banker, she set up her own food processing business, making chilli sauce and packaging it in jars with her own personalised labels. The primary challenge she faces is getting more customers. She is one of many women entrepreneurs in Tanzania facing similar barriers to expanding their businesses. Even though 43% of micro and small enterprises in Tanzania are owned by women, their businesses tend to be smaller, have fewer employees and bleaker growth prospects than their male counterparts. Only 4% of women in Tanzania work in formal employment and only 5% have access to financing from banks, leaving them with fewer resources to invest in their businesses.

These challenges stem from a number of gaps where women tend to be left behind in East Africa, such as insufficient business management skills, marketing know-how, networks and access to capital. Often women are pushed into running a business as a last resort rather than making the choice themselves. There are huge demands placed on women in East Africa in particular and yet they are offered little support.

It is widely accepted that supporting women to address these challenges in setting up their businesses is in everyone’s interest, as women tend to reinvest a significant portion of their incomes back into their families and communities. There is a Swahili saying, “Mwanamke ni chachu ya maendeleo”, which means “Women are an important part of development”. In Mama Muze’s case, my foundation for women is providing support in partnership with the Tanzania Gatsby Trust through skills training and e-mentoring. With these types of services, more women will be able to expand their businesses, create jobs and ultimately contribute to poverty reduction and the greater development of Tanzania. The challenge is scaling up business training solutions in a way that efficiently reaches tens of thousands more women entrepreneurs, but at the same time is tailored to meet their needs.

In response, together with ExxonMobil Foundation, my foundation is supporting Business Women, a service developed by Nokia, to deliver business training through the mobile phone. First launched in Nigeria and Indonesia last year, the service has since reached over 75,000 subscribers and recently received the Global Telecoms Innovation Award. Today I am in Dar es Salaam to officially launch the expansion of the Business Women service to Tanzania at the George W. Bush Institute's African First Ladies Summit.

This has been a careful strategic effort involving partnerships across sectors. Before launching the first Business Women service in Nigeria last year, my Foundation with Booz & Co conducted in-depth research across three markets in Africa, Asia and the Middle East. The results of the research, which was supported by the ExxonMobil Foundation, were encouraging. The findings showed that out of 300 women entrepreneurs in the study, 94% believed that addressing their most relevant business challenges would increase the value of their business and 50% believed that the increase in value to their businesses would be significant. Interestingly over 88% of women entrepreneurs were willing to use mobile services to address the core challenges they face in their businesses.

This process is encouraging because it involves learning and adapting. All too often, the development community tends to talk about mobile technology almost as if it is a magic bullet solution to the world’s problems. It is right to be enthusiastic about the scalability and the potential that mobile technology can bring to development efforts but it is equally important to temper that enthusiasm with a willingness to learn from trial and error, and to share those learnings with other organisations across sectors. Only then will we truly be able to deliver truly tailored solutions that are most appropriate for the needs of those we seek to support.

4 responses to “The Latest Tool for Women Entrepreneurs in Tanzania”