Inequality and The Realities of Contemporary Slavery 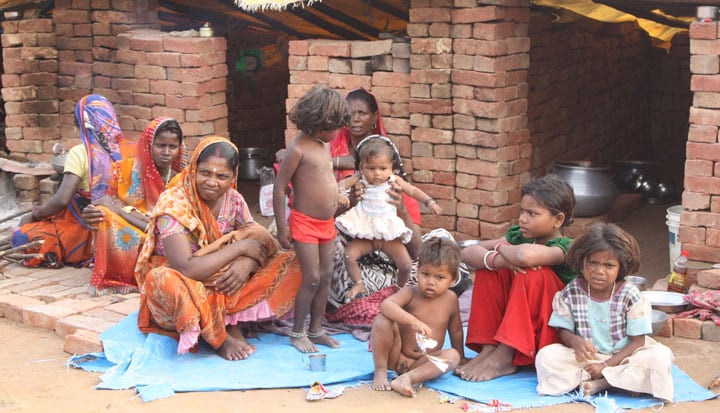 Inequality and The Realities of Contemporary Slavery

This week, Oxfam reported that the wealthiest 1% of the world’s population own more than the rest of us combined. Or, put another way that “… runaway inequality has created a world where 62 people own as much as the poorest half of the world's population.”

In his book, How to Speak Money, John Lanchester argues that such inequality emerges from a general consensus amongst policy makers, borne out by significant progress in the real world, that permitting such inequality is the best way to reduce poverty due to the economic activity which it stimulates.

Which would be fine if inequality itself were not a considerable problem. A number of business theorists and economists have argued that to obtain sustainability, it is essential to seek growth “at the base of the pyramid”, ensuring that the most abjectly poor have a stake in the global economy. But there may be even more worrying threats emerging from inequality.

In 2014, a study funded by NASA found that the competition for resources and the stratification of society into “elites” and “masses” were key factors in the collapse of civilisations. Essentially, by the time the existential threat to a civilisation began to encroach upon the day-to-day lives of the “elites” to such an extent that they were inclined to do something about it, it was already too late.

Such is the existential threat that today’s mind-boggling level of inequality poses to the world. And the challenge for ending this is not merely a rational political or economic one. The realities of contemporary slavery show us that those privileged by unequal power relationships in society become profoundly attached to them in ways that are often quite irrational. For example, a considerable constraint on obtaining growth at the “base of the pyramid” is that of prejudice; many Indian shop keepers would benefit if abjectly poor Dalits and Adavasi had more disposable income to spend. However, many of the same shop keepers would be aghast at such ritually “unclean” people coming into their premises, no matter how much money they possessed.

Similarly, the prejudice against South Asian migrants to the Gulf States makes it next to impossible for the prejudiced to contemplate how such migrants might contribute to society if they were given decent work instead of being part of the Kafala system which enables their enslavement with impunity.

There are solutions to such prejudices: extension of the rule of law, outlawing discrimination, and educating children for mutual understanding and respect. Such steps will require considerable moral courage by our political leaders. And given that many of the global elite are probably in thrall to such prejudices and utterly unaffected by their consequences, it is rather unlikely that too many proposals to tackle inequality and prejudice will emerge from Davos this week. We can only hope that the voices of citizens from civil society and business alike protesting the threats that inequality poses for us all, will eventually pressure the political and economic elites of the world to finally, perhaps at some future Davos, take concerted action to create a fairer world.