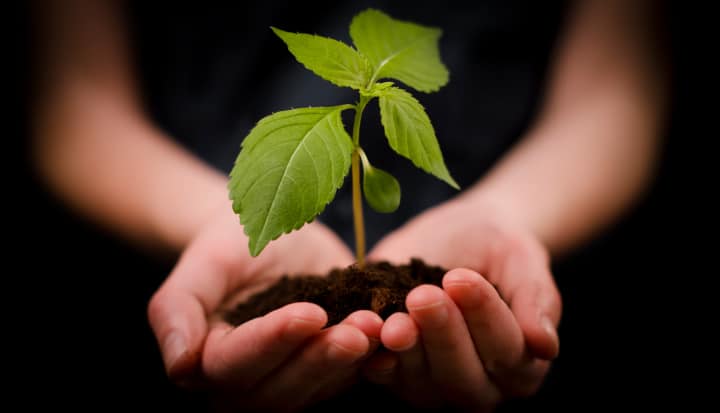 
When Aurora Escalante’s son was diagnosed with meningoencephalitis in 2007 she was forced to leave her job and devote herself full-time to his treatment and recovery. The disease left him with hemiparesis, a weakness on one side of the body, and attention-deficit disorder requiring Aurora to become his full-time carer for several years.

Last year, with her son’s conditions under control, Aurora wanted to return to work and hoped to be able to indulge her passion for cooking and skill in the kitchen in the process. She like many others in the country had the skill and drive to start her own company but lacked business skills and liquid capital.

Panama is a country with a vibrant culture of entrepreneurship but support for scaling up businesses has traditionally been limited. 70% of the country’s economy is derived from services, contrasted with its commodity-based neighbours, meaning opportunities abound in several sectors. The tourism industry is booming: financial services, logistics, retail and telecommunications are growing fast.

The Panamanian Government recognises the critical value of SMEs in fuelling economic progress. Policy interventions are in place to encourage grassroots development of businesses through the Authority for Small and Medium-sized Businesses (Autoridad de la micro, pequeña y mediana empresa, AMPYME), designed to incubate and support new small-scale enterprises across the country.

Cervecería Nacional S.A. has partnered with this Ministry to develop a programme that works to catalyse the creation of sustainable small businesses in the communities that surround its operation centres. The Neighbours Entrepreneurs Programme is designed to provide skills training and assets to small and micro start-up businesses. This aligns with one of the company’s central strategic tenets, which holds that the incubation of entrepreneurship in neighbouring communities builds wider sustainability and improves quality of life for nearby residents.

Aurora jumped at the chance to enrol in the Neighbours Entrepreneurs Programme and intended to create a small catering company that provides catering and decoration services for parties and special events, from children’s birthdays to weddings and corporate conferences. In just a few months, the proud proprietor has built a successful private catering business that enjoys enormous local success thanks to her dedication, enthusiasm and boundless energy.

"Perhaps this programme is part of Cervecería Nacional’s corporate strategy, perhaps it is done to pursue certain set goals, whichever it is they do not understand how far-reaching their work is,” says Aurora. “I’d like to tell Cervecería Nacional that they have given [people like me] an way out of desperate situations and a lifetime opportunity.”

Impressed by her success, AMPYME invited Aurora to participate in a forthcoming workshop to help further entrepreneurs develop their business skillsets, and to be a paid instructor in a new Mi Primer Empleo (‘My First Job’) programme.

The scheme continues to go from strength to strength. In 2011-2012, its first year of operation, the Neighbours Entrepreneurs Programme assisted 80 business people in various fields, from beauticians to seamstresses, bakeries and refreshment stands. By the close of the year, each of the 80 participants had effectively established viable businesses. The second year of operation is underway in which 100 businesses are under formation, for an annual investment of approximately $20,000.

Traders are recruited from neighbouring communities by AMPYME in collusion corporate volunteers from Cervecería Nacional. Subsequent support is two-pronged: State-supported training in business skills is organised by AMPYME and Cerveceria Nacional funds the provision of basic equipment required to begin operations.

After the success of the programme’s inaugural year, funding and support is to be expanded during 2013, supporting a further 100 entrepreneurs as well as allowing spouses of the contributors to participate. Cervecería Nacional has signed new working protocol with AMPYME to continue providing the service.