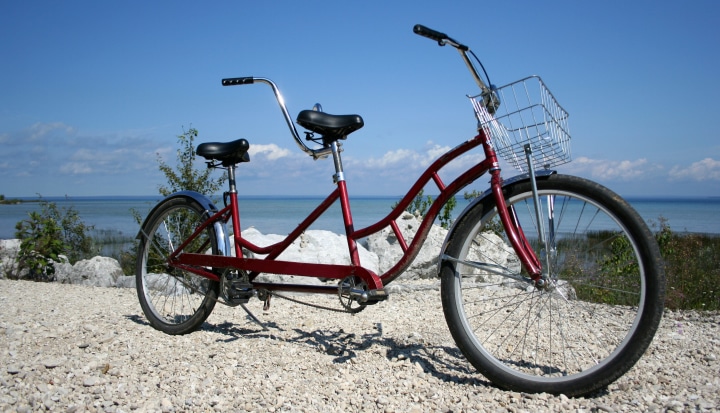 
The development cooperation landscape has changed considerably over the past decade. New actors, instruments and partnering guides have popped up everywhere as a consequence of a tightening of public resources, partially as a follow-up to the financial crisis. This policy response has also released much needed creativity, both from the public and the private sector side. While the former has come to the realization that development impacts depend on strategic cross-sectoral partnerships, the private sector simultaneously shows an increasing interest in a dialogue with the public sector and innovative financial instruments, as a means to share risk. Private sector investment flows carry along an enormous potential to deliver development impacts. Compared to foreign direct investment, official development assistance (ODA) and other official flows are dwarfed. From 1995 to 2011, the ratio between net official aid flows and foreign direct investment to low and lower-middle income countries has decreased from 17 to 5 percent (Data: World Development Indicators, World Bank (2014)).

Already in the run-up to the Busan Forum, a number of bilateral donor agencies, CSOs, international organizations and private sector representatives initiated what is now Partnerships for Prosperity (P4P), a platform that allows its partners to bring in new ideas and to showcase what works and what doesn’t. P4P’s active engagement with its key stakeholders in the run-up to the Global Partnership Meeting helped to set development impact partnership sessions on the agenda for the 2014 World Economic Forum Meeting in Davos (“Breaking Silos in Development”, “New Models of Development Finance”).

But what are we talking about when we say “let’s take private public cooperation to the next level”? The main challenges on the way towards more effective development cooperation in partnership with the private sector are currently approached with a mixture of the following approaches and initiatives:

The private sector’s focus on profitability and the public sector’s aspiration to deliver development impact has consequently led to a different mindset with repercussions for the way both communicate with each other. Already before cooperation begins, the public and the private sector are often confronted with a language barrier. This is why public-private dialogues are important to narrow the distance in thinking between both actors. Or, to put it in a nutshell: “Donor and development agencies should mainstream engagement with the private sector within their work rather than in separate partnership units.” (Blog Post from Darian Stibbe, Executive Director at the Partnering Initiative).

Further, there is considerable scope for achieving greater development impact, should e.g. incentivizing institutional investors turn out to be successful. The notion of leveraging private sector investments using innovative financial instruments is thereby particularly appealing to development finance institutions such as the World Bank’s private sector lending arm, the International Finance Corporation (IFC). The last item, aligning business and development objectives, works somewhat as a bracket for the previous two, as multi-stakeholder dialogues and can be seen as the start in understanding each other’s’ objectives, while innovative financing instruments serve as the technical vehicle of aligning public and private interest.

If a future agenda for the international development architecture will be set in Mexico, participation and engagement from all societal stakeholders is crucial. The private sector now has a unique opportunity to actively influence a process that had previously been mainly steered and owned by the public sector.

One response to “How to Make Private Public Cooperation Work?”