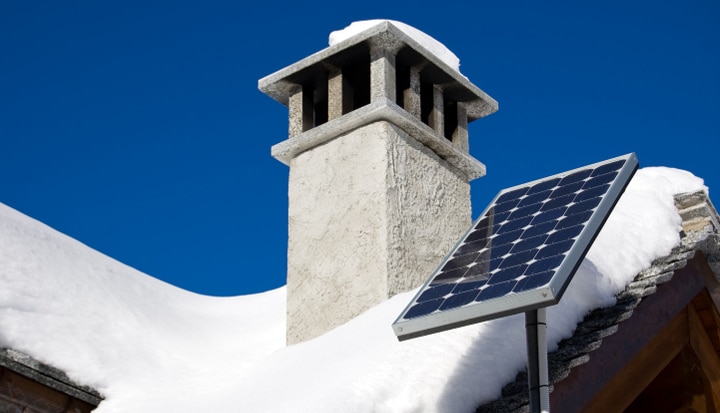 
Author, "Welcome to GoodCo" and Chair of Trustees, Fair For You

60 of the world’s biggest 100 economic entities are companies, only 40 are countries.

This and related facts are often cited in order to attack globalisation, tirade against capitalism generally or illustrate just how hopeless everything is. Despite coming from the left of politics and having served time in government, I see things differently.

What this figure tells me is that if we’re serious about tackling the four great plagues of the 21st century - climate change, hunger, poverty and resource depletion - we can’t rely on governments, even collectively, to do it on our behalf. If we keep the private sector out of those loops we will fail. The engine that powered the 20th century’s ethics-lite business approach to equality, justice and resource management, contributing irresponsibly to our current dire straits, has to be the same tool that we use in the 21st to put it right. And there is a positive business case for doing it that way.

My interest in what business could do for the planet (and for communities, and the whole spectrum in between) was partly generated by being a constituency MP who realised that 5,000 employers (the average for each UK constituency) represented a more powerful movement of people and resources than did 250 charities (ditto), most of which were too small to employ anyone. My views were partly shaped by four years as Parliamentary aide to Hilary Benn, as Secretary of State for International Development; and partly by witnessing a great speech by Al Gore, concerning several inconvenient truths, a few years later.

In South Africa in 2008 I was the guest of Nestlé whose Buxton Water product was an icon of my High Peak constituency. They invited a handful of us to witness, over five days, their community engagement activity - and I was blown away by it. This was neither the indulgence of philanthropy nor CSR’s ephemeral box-ticking but a real commitment to both commercial success and being a good citizen, three years before Michael Porter talked of ‘Creating Shared Value’.

In one factory we heard how the short life expectancy of skilled employees was forcing up costs to the extent that the plant itself was at risk of closure. Nothing could be done in this state of the art, high-tech, high-skill environment to keep AIDS and TB at bay; they were a community problem. Although the company did not have the knowledge or skills to grow life expectancy across the community, others did; so by investing in partnerships on a number of fronts - medical, economic, social - the community resilience to combat those diseases was generated, the jobs were saved and the factory became once more profitable.

When I left Parliament in 2010 I wanted to work on and write about how cross-sector partnerships had changed over 20 years: which I did, in Partners for Good. But it wasn’t enough. As we saw the struggles of the bottom of the pyramid get ever more intractable; as we failed to reach the radical global agreements between governments that were needed to keep the planet sound; as those in the know predicted a new generation of ‘resource wars’ in developing countries, we needed to do more. And back home our 5 million SMEs remained a virtually untapped resource for local communities to work with - as voluntary sector funding from government and councils plummeted.

There are positive signs: employee volunteering is being used more as a tool for developing skills through sharing them than it used to be. Companies are taking responsibility for the conduct of their supply chains. 24-hour news and the ubiquitous Twitter make it more difficult for corporates to ‘get away’ with doubtful conduct than they previously managed. Together with the rise in responsible, social and impact investing these trends encourage me to think that we can recruit large swathes of business to the causes of justice, community development and social value. Sadly, this is no one-way street; short termism is still rife in the economy and economic inequality is getting more marked, risking a trend towards less stable societies.

There’s a long way to go; but in my second book, Welcome to GoodCo, the second edition of which is now available in paperback, I explore and celebrate the progress we’ve made together - whilst keeping an eye on the restraints that exist and the pitfalls that threaten.

I hope you will join me!

The second edition of Welcome to GoodCo (September 2015), is available at: