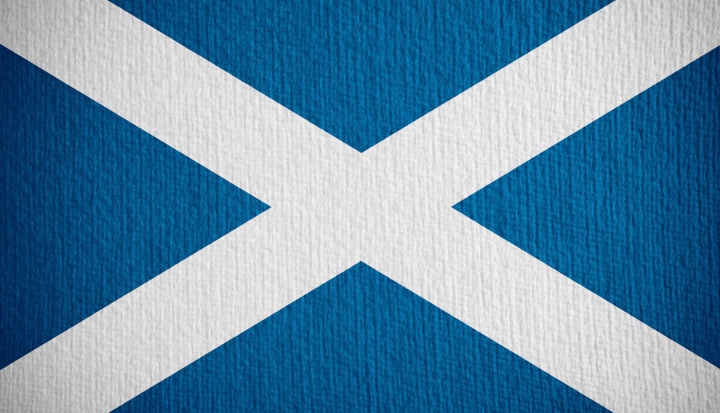 
What a time to be in Glasgow. What a time to be Scottish. It was an overwhelming sense of pride that I felt during the recent Opening Ceremony of the 20th Commonwealth Games on one of the hottest days of the year.

However there was one other equally strong emotion that I felt as I watched the 71 different Commonwealth teams march out into a buzzing Parkhead stadium. Namely, that besides a common Monarch in Queen Elizabeth II, Commonwealth countries have very little in common with one and other – least of all wealth!

This incongruity was a feature of my remarks on at one of ‘fringe’ events the following day on Trade & Aid. “Could Aid drive Trade?” was one of the slogans that seemed to resonate with the audience. Perhaps. But I’m personally more interested in the question “Could Aid drive Innovation?”. No, it doesn’t rhyme quite as nicely. But in my opinion it’s two themes - innovation and collaboration – that will be the hallmarks of success in a thriving Commonwealth of tomorrow.

When it comes to the business of aid and international development, the next decade will likely be very different to the previous three decades. The combined and disruptive effects of new technologies and new innovative financing mechanisms will challenge roles, structures and indeed actors when it comes to improving the state of world - particularly the least development economies of the Commonwealth. The private sector could and should play a much greater role in the future than it has in the past – not just pigeon-holed as a “wealth creator” and provider of jobs, but as a “problem solver” too. Indeed, some of the greatest challenges we face in the world today may in fact be trade or market opportunities for business - but simply in disguise.

For example, 300 million kids around the world are educated in schools that lack electricity let alone internet connectivity. One billion people are served by health facilities without electricity – many of them will live in the poorest members of the Commonwealth. That might lead some to call for more CSR or philanthropy from business. I’d suggest it’s a massive untapped growth opportunity in emerging markets for Scotland’s world class power industry. Or could it be a micro-finance opportunity for Edinburgh’s banking sector as entrepreneurs search for investment capital to grow solar lighting businesses?

Scotland has a proud history of innovators who have changed the way the world works and lives – from telephones to television, pens to penicillin, this small country has made a contribution that belies its size. As Glasgow proudly hosts the Commonwealth Games in 2014, there has never been a better time to harness Scotland’s capacity for innovation and indeed collaboration to improve the lives of the most vulnerable. We may one of the smaller members of the Commonwealth but I firmly believe that tails can sometimes wag dogs. The telephone may have come a very long way since 1892, but what would Sir Alexander Graham Bell make of the recent announcement a Scottish company called Cojengo that’s worked with Microsoft to create new mobile based platform to allow poor farmers access to data to save the lives of their animals and improve the welfare of their families.

No, the answer to the world’s problems is not a SmartPhone App, nor am I suggesting there are any silver bullet solutions to what are very complex challenges….But I do believe that the Scottish business community, in concert with Government and its vibrant civil society, can help to develop a different type of trading bloc that can make access to wealth, health, education and energy more common across the Commonwealth.