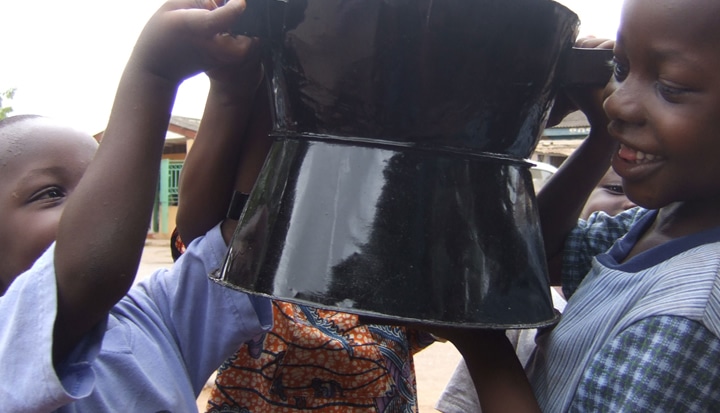 Click here for more stories about
Technology
Wednesday May 29 2013


This week, the Gyapa Stoves project, run by Relief International, announced it had cut a record amount of carbon emissions. ClimateCare has long advocated integrated Climate and Development projects like this, designed from the outset to protect the environment and improve people’s lives.

Since 2007, nearly half a million Gyapa™ stoves have been sold, impacting over 2.4 million Ghanaians and saving users over $40.6 million in fuel costs.The project has created local jobs and the technology also reduces harmful smoke, improving health for the cooks and household.

Having helped structure finance for the project, we're delighted to see it cutting carbon and having such a positive impact on the lives of local people. It’s exactly the type of result we hoped for when we first wrote the Gold Standard methodology and made it possible to fund projects like this through carbon finance.

Read more on on the project website and contact ClimateCare to support this or similar Climate and Development projects.