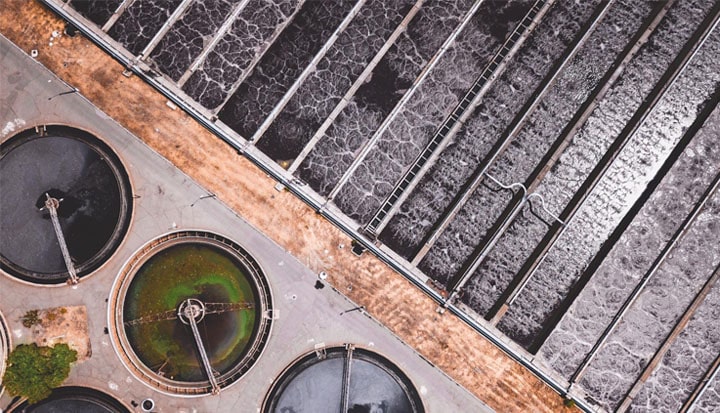 A recent report predicted that Bangalore might be the next major city to face water shortages. The National Institution for Transforming India (NITI) expects Bangalore to run out of groundwater within just two years – this is in addition to the challenges that the booming city already faces in terms of water sanitation.


Water may often be recognized as one of the call out issues linked to the sustainable development agenda globally, but its impacts are always felt locally. The recent water shortage crisis in Cape Town, South Africa, drew international attention and underlined the need for a radical rethink of how to manage urban water. And a recent report predicted that Bangalore might be the next major city to face water shortages. The National Institution for Transforming India (NITI) expects Bangalore to run out of groundwater within just two years – this is in addition to the challenges that the booming city already faces in terms of water sanitation.

2018 saw the launch of the International Decade for Action on Water and Sustainable Development. Alongside international development community work for the SDGs, many businesses are now turning their own Corporate level SDG commitments into business innovation and development, with growing attention on creating real world solutions for real world impact.

One such example is the SDG-focused innovation platform, HelloScience. Established by Danish Headquartered Bio-innovation leader Novozymes in 2018, this aims to address many of the world’s key SDG and Climate challenges, including water. From the outset HelloScience recognized that broader collaboration with partners across the public and private sectors, academia and civil society would be essential. This includes exploring and developing new ways or working, education, capacity building, mentoring, technology provision and business development support.

But these new ways of working don’t just only apply to developing partnerships and models with likeminded organizations. They are also about leveraging internal technical expertise and support from inside existing core competences, and applying them in a radical, new manner.

Already in its early stages, HelloScience was fortunate to be joined by Grundfos, a world leader in water infrastructure and another early SDG adopter. Through the course of last year, two leading edge collaborations has given both hope and inspiration that HelloScience is on to something different.

The first of those was start-up SolarSack. A SolarSack can be filled with 4 liters of water, which when left in the sun for 4 hours is then pasteurized, and ready to drink. Each Sack can be used up to 60 times, has low production costs per unit, has 1/20th of the CO2 emissions footprint of boiling water using charcoal, and can be sold at a profit whilst still being affordable to the user. The team behind SolarSack have been able to access HelloScience’s network of engineers and technologists, and engage with sources of potential funding to scale up, such as EIT Climate-KIC. Initial prototyping in East Africa is now being supported by tests with product users in country.

The second of those was NX Filtration, a Dutch based SME a company specialized in nanofiltration technology, which is capable of selectively removing small organic compounds from fresh water sources. Novozymes and Grundfos are now in close collaboration with NXF to enable new applications such as the removal of pharmaceutical residues, pesticides and other contaminants in the production of drinking water. The companies are together hoping to get to something truly ground breaking by coalescing around a problem with different mindsets and capabilities, the true spirit of HelloScience.

And so to Bangalore, and to where action now may help us avoid future headlines about zero days and droughts by collaborating on how to allot, decontaminate, and dispose of Bangalore’s water.

Given that the most difficult step is often figuring out where to start, HelloScience Lab is setting out to be a first of its kind, collaborative experiment. Global and local partners will work actively with SDG 6 (clean water and sanitation) to address Bangalore’s water urban challenges.

The Lab will be hosted by Jaaga, a makerspace for start-ups which builds and supports collaborative communities in Bangalore. Part of the local start-up ecosystem since 2009, local cleantech start-ups will be able to showcase their solutions and problem-solve together with a cast of forward-thinking engineers, scientists, and business developers from HelloScience’s partner ecosystem.

HelloScience Lab also aims to cross the boundary between talking about the SDG challenges and doing something about them. Spearheading partnerships is the only way to address the SDGs in a meaningful manner – real people, real problems, real collaborations and real solutions.

And if initial efforts and responses are anything to go by, collaborating together with new partners, discovering new competencies, and putting them to work with proven technologies just might help solve some of the greatest water challenges we face.