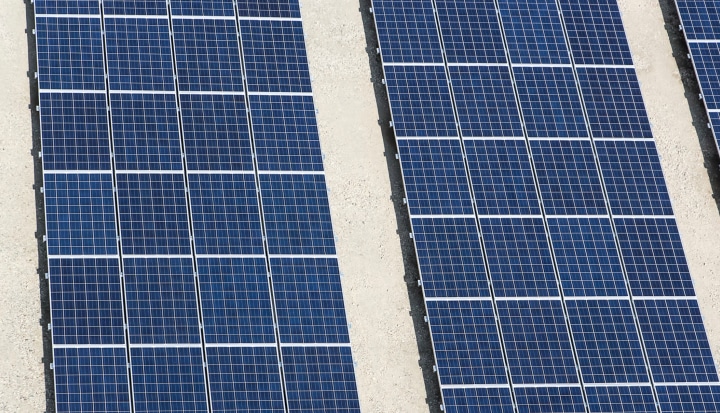 In the last few years, utility bills have risen many times in most African countries. The rising cost of fuel combined with the rising cost of building new generation mean that electric rates will continue increase in Africa.

In the present world trend of increasing importance placed on energy security and sustainable development, role of renewable energy has become ever more significant.

A combination of factors has contributed to the emphasis in recent times for generating electricity through non conventional renewable sources. Electrification of rural areas, for instance poses many challenges, foremost amongst which are the high capital investment, operational costs and the difficulties associated with extending grid connected electricity lines to remote areas.

Renewable energy provides sound economic opportunities, especially for local enterprises. This is due to the nature of all renewable energy resources, i.e. the occurrence within the boundary of a country and the thin dispersion of the resource.

Unlike petroleum and other fossil fuel resources, which are confined within the boundaries of very few African countries, renewable energy occur almost in all countries, and is considered a very democratic resource.

Another complexity is the difficulty of storing energy. Other than biomass energy, non of the renewable energy sources available to us cannot be economically stored, for release on demand.

Considering the characteristics and limitations, African governments must envisage developing renewable energy resources to reach an appreciable level in the next decade.