What role for Islamic microfinance? 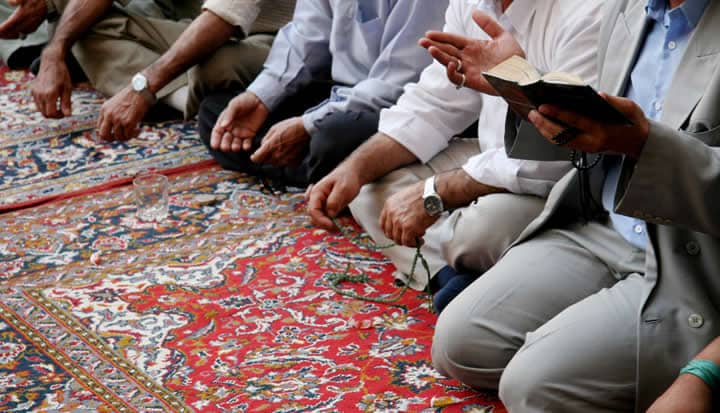 What role for Islamic Microfinance?


Conventional interest based microfinance has come under increasing scrutiny and its benefits questioned in recent years. Does Islamic microfinance present a viable alternative? Quite possibly.

Islamic, more correctly termed Shari’ah compliant’, finance is based on principles that include linking transactions to tangible economic activities, excluding financial speculation and excessive uncertainty, and funding only socially productive activities, in addition to the well-known stipulation against charging or paying interest. The core tenet of Islamic finance is to encourage ‘fairness’ in business and trade between different parties.

Successful Islamic microfinance programmes can offer several potential advantages. They may engender higher rates of economic growth as evidence suggests that microentrepreneurs are willing to undertake more profitable ventures if risk is shared. They can build greater levels of trust and understanding between lender and borrower because of the deeper relationships built through partnership rather than a service provider-client relationship. Because only investment in socially beneficial activities is permitted, they may promote ethical investment and business practices among microentrepreneurs. Indeed, Islamic finance shares many of the features of socially responsible finance.

It could also be argued that by adhering to Islamic financing principles some of the well-reported ‘excesses’ of interest-based microfinance, such as over-indebtedness among poor clients, might even have been avoided. This is because risk is shared and lenders stand to lose their capital if the funded venture is unsuccessful. Neither can they insist on repayment if borrowers, through no fault of their own, are unable to repay on time.

Why is Islamic microfinance not more widespread? One of the main reasons is that Islamic financing – which includes profit and loss sharing techniques and the purchase and delivery of items to microentrepreneurs – is typically more time consuming, costly and complicated to manage than interest-based microfinance. Furthermore, while interest based microfinance institutions have had ready access to funding (arguably some institutions have had too much investment directed at them which has in turn encouraged over lending), the development of Islamic microfinance has traditionally been constrained by lack of investment. As a consequence, Islamic microfinance providers generally remain small with an average client base of just 2,400. Finally, with a few notable exceptions, governments have generally failed to provide appropriate regulation and supervision for the expansion of Islamic microfinance or developed comprehensive guidelines on microfinance accounting principles, pricing methodologies and Shari’ah audits.

What can be done to encourage the development of Islamic microfinance? Increasing operational efficiency and developing sustainable operating models that increase scale and outreach are absolutely crucial. Increasing interest from Islamic investors, such as the Islamic Development Bank as well the many commercial Islamic financial institutions, may alleviate the traditional constraint of lack of investment. However, this must be accompanied by a concerted effort to increase technical expertise and training opportunities, as Islamic microfinance generally requires a greater level of staff involvement and understanding of microentrepreneurial activities. Islamic microfinance providers also require a better legal and regulatory framework, not only to monitor their activities, but also to encourage them to experiment, innovate and develop. Apart from ensuring that products and processes remain authentically Islamic, there also needs to be greater clarity and understanding on what qualifies a service as Shari’ah compliant by seeking the necessary support from qualified Islamic scholars. It is imperative that Islamic financial products and services comply not only with the letter of Shari’ah but also the spirit. Otherwise, there is a real danger that Islamic microfinance will merely mimic interest-based finance.

lendwithcare.org hopes to include Shari'ah compliant microfinance partners from Pakistan and Indonesia from January 2013. Potential partners must meet our eligibility criteria and this means prioritising social development as well as possessing strong financial performance. As part of our due diligence procedure we always visit prospective partners and the entrepreneurs they support to understand more of their policies, procedures and impact in the field.