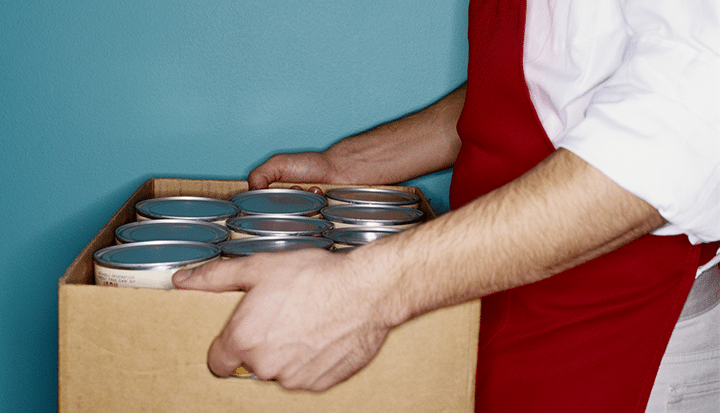 I’ve always had a bit of a downer on corporate philanthropy, having tended to equate it with first generation sustainability strategy and practice – a model based on ‘giving something back’ that often pays little or no heed to what the corporation takes in the first place. In so doing, I’ve always felt, it tends to perpetuate the framing of sustainability as a discrete agenda, separate from core business.

Reflecting further on the latest Acumen Debate hosted by EY earlier this month, however, I’m thinking it’s maybe time to revise that view.

The spur for this reflection is a thought-provoking comment made by Sam Parker, director of the Shell Foundation, in speaking against the motion that, “This house believes that impact investors don’t need to compromise between financial and social returns.”

He was following on from – and directly responding to – the argument made in favour of the motion by Diana Noble of CDC, the British government’s development finance institution. Her experience, she said, proved there was no compromise. CDC has achieved an average 6% return on investments in its portfolio of ‘base of the pyramid’ (BoP) enterprises over the last 20 years; and on her regular visits to Africa and South East Asia, she could not go anywhere without seeing the benefit of businesses, “that simply wouldn’t exist without CDC.”

The essential thrust of Parker’s retort was that’s grand, but how did those businesses get to a place where they became an investible proposition for the likes of CDC? “Somebody somewhere had to do the heavy lifting,” he said. “Somebody somewhere paid for that.”

And you know what? I think he’s right.

If you think about it in terms of something like Ichak Adizes’ famous corporate life-cycle model, impact investors like CDC might only really enter the fray once an enterprise has reached ‘adolescence’ and the risk of ‘infant mortality’ has passed.

Work backwards through the ‘go-go’, ‘infancy’ and ‘courtship’ stages – where ultimately the business idea is but the proverbial twinkle in the parent’s eye – and, chances are, you’re going to be looking at investors with a very different profile.

Go back one step, and you might be looking at investors prepared to work at breakeven; go back two and they’re maybe willing to put up with a 50% loss; go right back to the outset, and you’re probably looking at pure philanthropy – the, “early-stage patient grant,” as Parker put it, without which, “there would be nothing to invest in.”

For me, that logic felt hard to refute and, whereas the show of hands at the end of the event appeared to show several of the audience metaphorically crossing the floor from the ‘opposed’ to ‘in favour’ camps, much to my surprise, I found myself moving in the opposite direction.

Editor's Note: Dan Gray (@danmgray) is a visiting fellow of the Ashridge Centre for Business and Sustainability and author of Live Long and Prosper: The 55-Minute Guide to Building Sustainable Brands