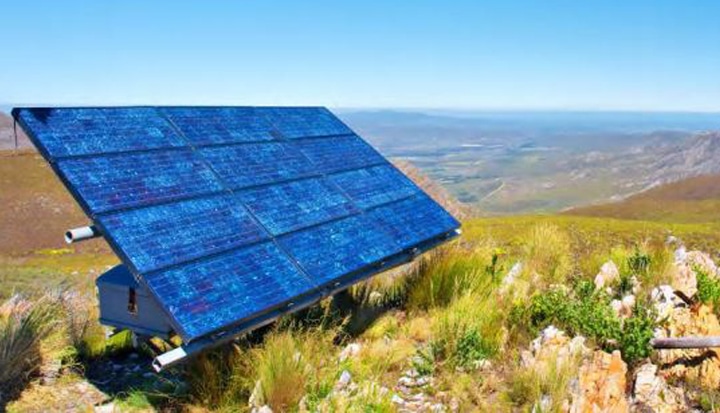 
When you look at infrastructure investments in Africa, it seems that you often see this phenomenon – the London Bus Syndrome. You wait half an hour for a bus, then three come along at once. Things come together – the financial markets are more receptive, governments move forward on projects and suddenly everything is moving.

Sometimes it is just coincidence – AFC closed our Cenpower project last year after working on it for more than four years, and it was in the pipeline for years before that. Other major projects, such as the Lake Turkana wind project in Kenya, have also finally come onstream.
The privatisation of Nigeria’s power sector and the continuation of South Africa’s Renewable Energy Feed-in Tariff, or ‘Refit’ programme have both been significant catalysts in generating investor interest. People who were perhaps unable to participate in either of those countries have been awakened to the potential of power infrastructure investment in Africa and gone looking for deals elsewhere.
With these initiatives there is also a certain amount of demonstration effect at the official level – when one country sees what is happening in their neighbours, it spurs them on to do something similar. There is no out-of-the-box solution that magically makes projects come together, but as more people understand what works, it becomes easier to replicate and adapt successful models. If something has worked in Kenya, it may be a little simpler to sell it into Rwanda, for example
There are still a lot of bottlenecks in developing power projects though. For a start, it’s a complex business that requires a wide range of skills that go well beyond financing. You need to understand how power plants work, you need to be able to negotiate contracts with diverse stakeholders, and you need to be able to draw together the financial backers.
It is also very costly. You can spend between 5-10 per cent of the project cost before or at the close, meaning that millions of dollars need to be put down before you have even broken ground.
The other major barrier is that in many African countries the local power utility is not bankable. This means that there are typically a lot of discussions involved in making sure that the offtaker is creditworthy, and often investors look for a government guarantee in some form.
Guarantees can be expensive for the host country, and there is some back-and-forth now between investors and governments.
For investors, governments need to take steps to ensure that their offtakers are bankable – which typically means raising their tariffs so that they’re financially sustainable. Sometimes governments have set tariffs too low to recover costs because, understandably, they want to give cheap power to their people. However, by keeping those tariffs low, they actually increase the cost of the whole power sector, which is less sustainable in the long term.
On the other hand, a lot of financiers do find it easy to just rely on the government guarantee, and not have to properly address whether the underlying project is bankable or not. In the future, financiers may have to move away from just requiring government guarantees as an entry level for doing these projects.
Although it is hard to generalise, in the most part people are becoming much more comfortable about investing in African infrastructure. If you take Nigeria, where there have been negative headlines around security and politics, their track record has actually been very good – they abided by all of their agreements. There is always risk, but very often it seems those risks are overblown.