Crossing the Atlantic: American vs European Approaches to the Role of Business 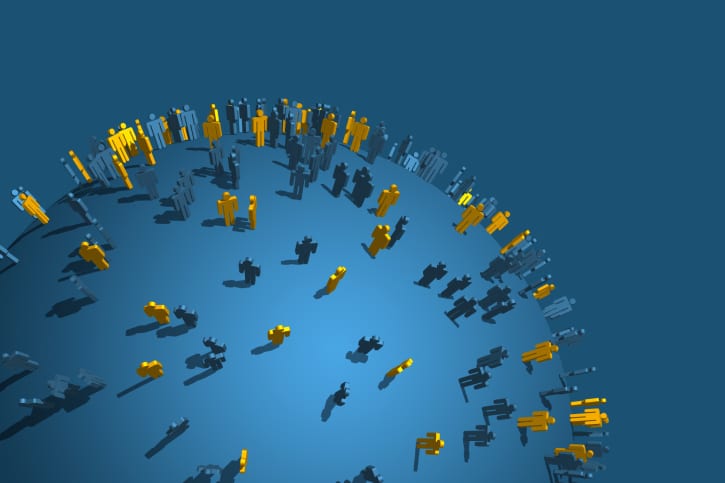 
Having spent my career in the UK, I have been carried along with the current of change in how British businesses see their role in development, and how the UK aid agency, DFID, sees the role of business.

From business' perspective, the action has moved well beyond philanthropy. The focus now is on how businesses can have a positive impact through their core business. Even the term "CSR" is taboo as it has developed non-core, philanthropic connotations.

This is hugely significant – for too long we have been stuck in the mindset of measuring business’ contribution in terms of the amount of cash it gives away. The “PerCent Standard”, according to its creator, Business in the Community, was - until its close in 2006 - “at the forefront of measuring and celebrating corporate community investment since 1986”. For a while I have believed that we should be thinking instead about a “99 Per Cent Club” – those companies that think fundamentally about how they do business, how they make the other 99 per cent of their profits.

For DFID, the shift in its official position on business has been equally marked – from barely a mention a few years ago (a negative one if at all) to a much stronger public line on the importance of the private sector and economic growth in reducing poverty. A recent speech by the head of DFID, Secretary of State, Douglas Alexander, set out this new direction for the agency.

But while events have unfolded in the UK, I have been struck by what appears to the significant gap (or a lag) in shifts in the US. There philanthropy still seems dominant, and while there appears to be a clear trend towards a core-business approach, its advocates argue strongly for keeping philanthropy in the picture. At the same time, USAID’s approach seems to be about leveraging cash, as much as it is about tapping into the skills and expertise of the business community.

What are your perpectives? Is there really a marked difference in European and US approaches - or is my characterisation unfair? What can each side of the Atlantic learn from the other? What are the trends among small businesses?

One response to “Crossing the Atlantic: American vs European Approaches to the Role of Business”