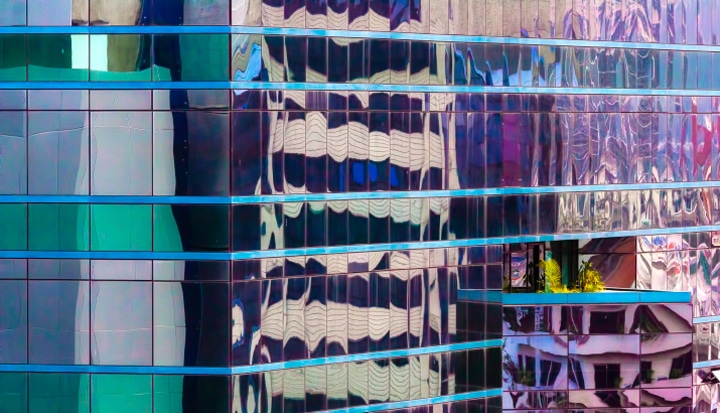 Of course it’s not all plain sailing and driving change bottom up, inside out, is tiring and often frustrating. The big disadvantage which intrapreneurs have over entrepreneurs is having to deal with the corporate immune system - the cultural anti-bodies which the corporate will unleash in the form of risk management processes, bureaucracy, short term performance management, growth-oriented appraisal systems, cynicism etc. I doubt social enterprises have to deal with the same problems. However, the potential prize is too great for any aspiring intrapreneur to ignore; and there is now a growing movement which makes it a less lonely existence.

It’s a fascinating area and one which holds huge potential for positive change at scale. Unlike their social entrepreneurial cousins who start out with practically nothing but passion and a good idea, intrapreneurs lurk deep undercover within large pre-scaled corporate ecosystems of suppliers, customers, employees, brand equity and investment capital. The potential to adopt a “domino mindset” and effect small socio-economic change to create positive chain reactions within such large ecoystems is both real and potentially disruptive. Vodafone’s M-PESA is living proof if any were needed! Yet still there is very little known about the concept and relatively few concrete examples beyond a handful of celebrated case studies. Who are these unusual people and what makes them tick? Are they as much troublemaker as they are changemaker? Most importantly, how can business leaders harness the potential of social intrapreneurship and create an enabling environment that can nurture and scale disruptive ideas which blend business benefit with social outcomes?

This last question has been the focus of new research by Professor David Grayson and his team at the Doughty Centre for Corporate Responsibility. Their new paper “Creating sustainable businesses through social intrapreneurism” builds upon the successful Occasional Paper of 2011 which helped to put the nascent Intrapreneurship concept on the map. The Centre’s new paper focuses almost exclusively on the enabling environment: what allows initiatives in some companies to survive and sometimes thrive; conversely, what causes other initiatives to wither on the vine. Accenture was one of numerous companies involved in the extensive interview process where the focus went beyond the intrapreneurs themselves, to the broader leadership within HR, CSR and strategy.

Many of the findings resonate through my own experience of leading an intrapreneurial team, trying to drive change bottom-up and inside-out, within a large corporate ecosystem. The section on enablers and disablers is particularly insightful. I often refer to these disablers as the “corporate immune system” - the aspects of HR, culture, strategy and process discipline that are unleashed like anti-bodies against any initiative that dares to be different. They act as the corporate’s defence mechanism and when combined, can often provide sufficient inertia to maintain the status quo.

The concept of godparents is also new and novel. These people are not necessarily the CEOs (although they might be), but more likely a senior sponsor who can provide air-cover or exposure as necessary to help get an idea off the ground. The paper makes one thing clear; Intrapreneurship can be lonely and isolated. The presence of a senior supporter, confidante or coach has proven to be crucial to success.

As the social intrapreneurship movement moves forward, it will be interesting to understand where the boundaries of this disruptive pre-commercial space truly lie. It’s a space occupied not only by social intrapreneurs but also social entrepreneurs, social enterprises, even some progressive NGOs. Are we talking about an incubator for a new economy? How do the different players interact in such a space? What are the catalysts or crucibles which can start to pollinate the latent change agents residing within large multinational corporations?

These are questions for the future. For now, however, The Doughty Centre’s latest research on the enabling environment is a must read text for any business leader aspiring to reinvent the positive role their business might play within society.