Corporation Tax in the Modern World 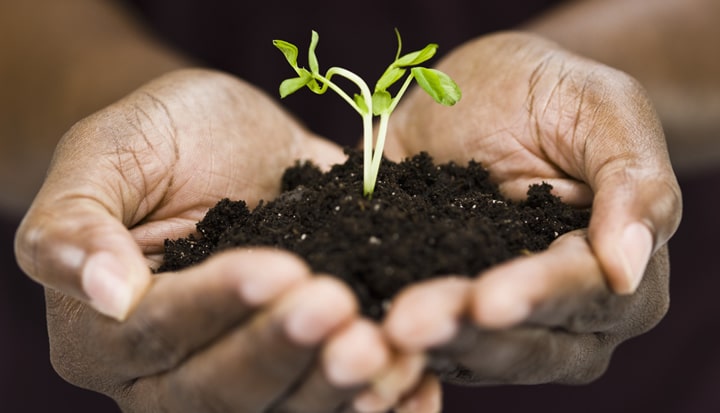 Corporation Tax in the Modern World

In the wake of the recent controversies that have been sparked since the announcement of Google’s US $ 130 million settlement with Her Majesty’s Revenue and Customs, it is worth contemplating, of all things, a few interrelated issues of political and moral philosophy; I find they can often help cut through the bluster.

Milton Friedman once declared that the only moral responsibility of business executives was to maximise profits for shareholders within the law.

Friedman was many things, including a brilliant and accessible writer, although many, myself included, would argue, a deeply simplistic one. Even Ronald Reagan was able to grasp the central tenets of his political economics.

We still live in a world crafted by the economic beliefs of Reagan and, in particular, of Margaret Thatcher, which drew deeply on many of Friedman's core ideas. One consequence was that his view of the ethical responsibilities of business executives has become the dominant moral code amongst business executives across the world.

A further consequence is that many corporate executives see it as a moral responsibility to minimise the tax that their company pays. It is important to understand this as politicians fulminate ineffectually about the “unethical” nature of legal company tax avoidance: that there is a counter-narrative amongst many business people, which asserts that they are doing the right thing, the moral thing, for their shareholders by minimising, or even avoiding, tax.

I don't agree with this perspective but my opinion will make little difference when weighed against the vast piles of loot that wholly legal tax avoidance could deliver. In any event that shouldn’t matter. The potential for tension and conflicts between competing moral philosophies was something which Adam Smith already anticipated in The Wealth of Nations (1776) when he argued that it was the state’s responsibility to regulate businesses: how companies can be made to make fair tax contributions is among the most pressing issues of business regulation today.

Certainly this is now a far more complicated issue than it was in Smith's day as trade is significantly more international. But it is a challenge that must be confronted through extraterritorial law and, perhaps, new tax collection mechanisms, such as those mooted by Nigel Lawson, and the long overdue Robin Hood tax. New approaches are vital if there is to be any significant progress towards tax justice, greater economic fairness amongst small, medium and large businesses and a balancing of public finances.

This is an issue where the European Union could demonstrate its worth by offering the prize of continued access to EU markets across the entire member states only to those corporations that agree to abide by more transparent and just rules of taxation.

Paradoxically, to get to a position where politicians would be prepared to move on such a project will probably require quite a few more businesses, particularly those who are arguably disadvantaged by not being able to take such a flexible view of where they should be taxed as their giant competitors, demanding such action. Today, very few politicians are prepared to contemplate any significant changes to the globalising political economy without the imprimatur of at least some parts of the business community.