Corporate Responsibility and the Recession: Learning from Responsible Businesses 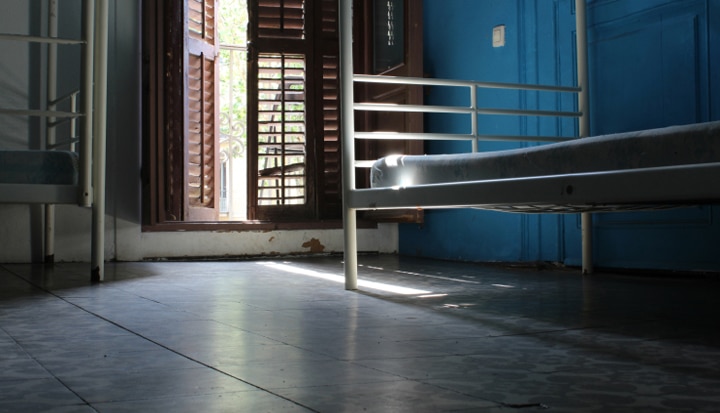 Corporate Responsibility and the Recession: Learning from Responsible Businesses


The idea for this paper emerged after we received several phone calls from journalists asking what we thought the recession would mean for corporate responsibility and sustainability.

Sir Stuart Rose – the executive chairman of Marks and Spencer gave his view in his 2008 Cranfield Lecture when he said:

“Climate change won’t slow down just because the economy does. The problems of waste, obesity, the depletion of the world’s natural resources and poor working conditions in third world factories won’t go away either. So, if we believe that doing our bit to tackle these issues is the right thing to do then we have to stick to our principles. Our customers have long memories – if we fold under the first sign of pressure they won’t forget it.” But we didn’t know was what actually happening in companies, especially responsible companies (as defined by e.g. membership in BITC CR Index) from whom we can learn.

About the same time colleagues in Cranfield’s School of Applied Sciences (SAS) asked if we had any projects available for bright Masters students to get stuck into. Abiolar Barnor from SAS volunteered to explore the topic as her Masters thesis. The project evolved further when I was speaking in Belfast for Northern Ireland Business in the Community on CR through the recession, and Northern Ireland Business in the Community subsequently agreed to help us by promoting an on-line survey.

Hopefully, the worst of the recession is behind us – even if the consequences are going to be around for a long time to come. The insights from this student project are highly relevant to business as the international economy emerges from the downturn. They reinforce the messages from other, recent Doughty Centre work showing that companies need to be able to measure and report on the impacts of their commitment to responsible business for themselves and for society.

A key recommendation is that companies need to be more creative in retaining talent in difficult circumstances, for example through reduced hours or sabbaticals, rather than seeing lay-offs as the first option.

I would like to thank those who helped with the survey, both distributors and respondents, the interviewees who provided unique and valuable insight (listed in Appendix B), and a key group of reviewers, experts in the field for their insight: Amy Clarke, Charlotte Grezo, and Gillian McKee.